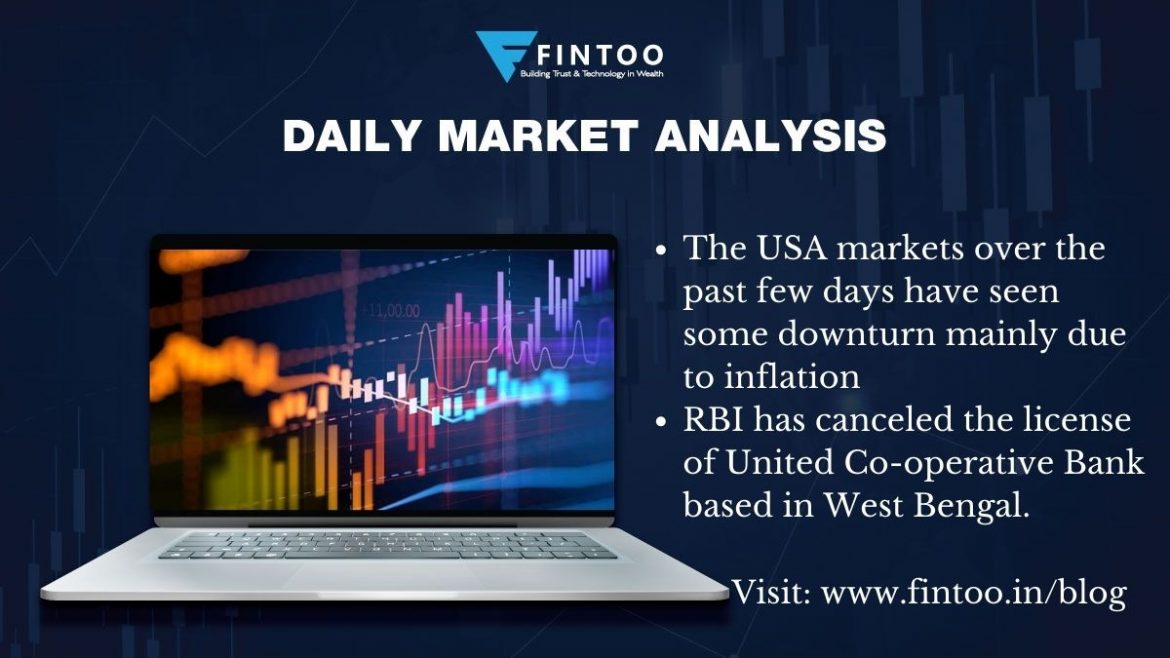 Value stocks have beaten the growth stocks by about 13% in the latest data as per the Russell 1000 Value Index vs Russell 1000 Growth Index. The reason for the outperformance could be the lower valuation and lower PE that the value stocks were trading at.

Alternatively, there exists a massive opportunity in the technology space and bluechip stocks of the US Markets, namely Apple, Netflix, Tesla as they have seen some correction and there seem to be better days ahead due to the strong market share and fundamentals they command.

The USA markets over the past few days have seen some downturn mainly due to worse than expected inflation data (rise in consumer prices) and the possibility of withdrawing some Fed Policies which were initially introduced. The USA markets staged a late recovery yesterday and ended on a positive note.

The Wadia group-owned Go Air has filed the Draft Red Herring Prospectus for its initial IPO. They would be raising Rs3600 Cr via fresh issue of shares

The airline had started its operations in 2005 and has just over 50 aircrafts in its fleet.

The aviation sector is facing some tough challenges and amidst this chaos , it is to be seen how this IPO fares.

Restrictions that were imposed by various State Governments due to the second wave of Covid 19 and the inability of the economy to absorb the labor force has resulted in about 7.35 million job losses.

The Employee Provident Fund Organisation has announced that if an active salaried individual dies of Covid19, their family members will be offered a sum of up to 7lakh rupees as insurance cover.

This cover is provided under the EDLI scheme and the ceiling is Rs. 15000 for the purpose of calculation.

RBI has canceled the license of United Co-operative Bank based in West Bengal. Through an order dated 10th May, the central bank has prohibited the co-operative lender from carrying out banking business.

The reason for canceling the license was that the Bank did not have adequate capital and earning prospects were slim. The bank also failed to comply with various regulatory requirements. In its present capacity as well, the bank would be unable to pay its depositors in full and its continuance would further prejudice the interest of the depositors. 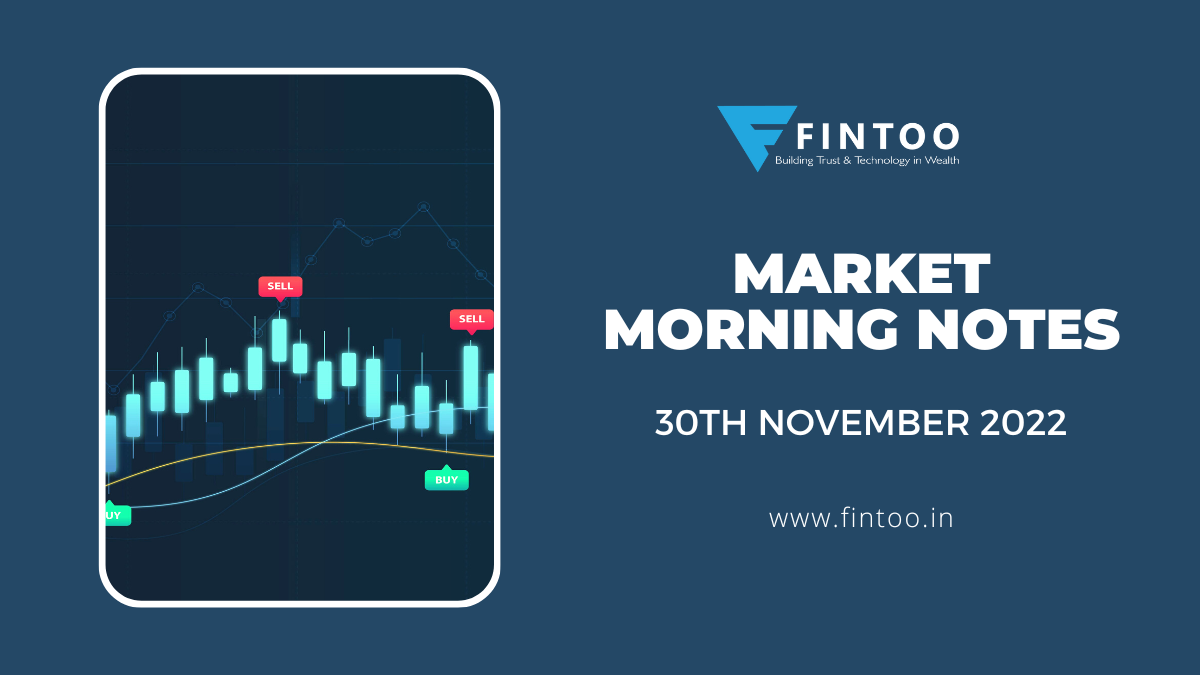 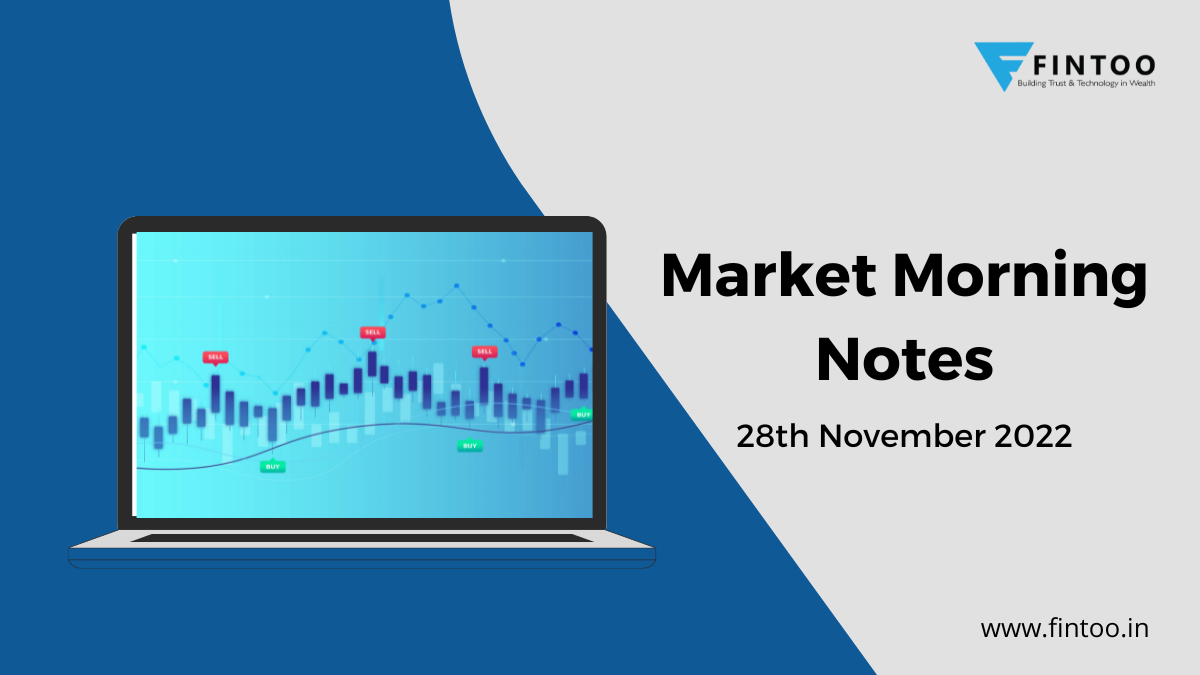