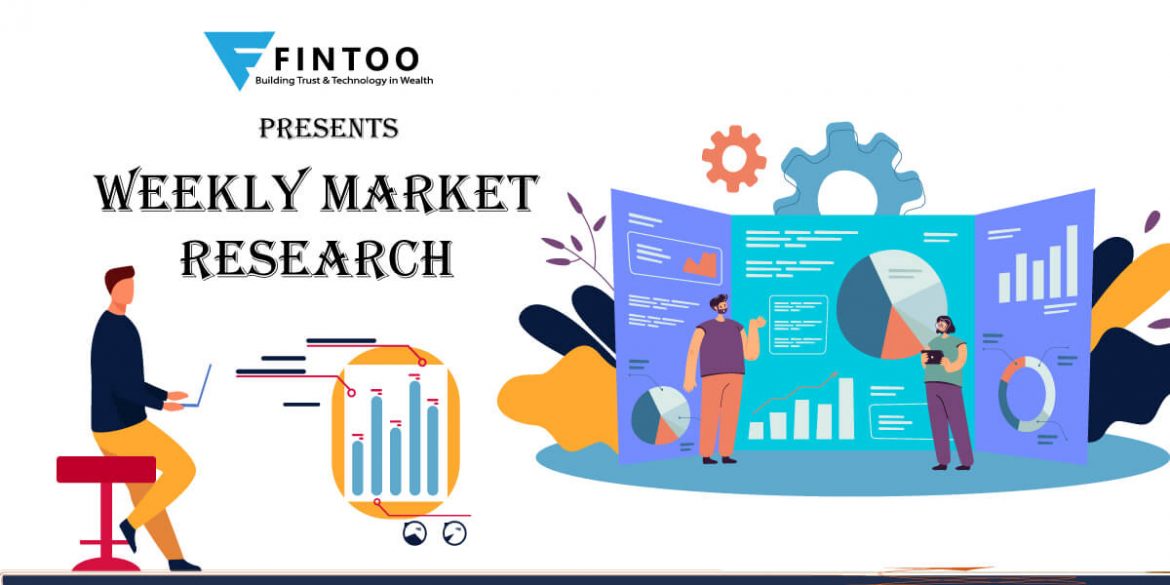 Stock Markets scaled new highs and registered first weekly gains in three with the Nifty closing a tad below the 16,000 mark as a good start to Q1FY22 results season, declining new Covid-19 cases supported sentiments. Dovish remark of Federal Reserve Chairman Powell in his testimony despite surge in inflation comforted global equities including India. Meanwhile, the Reserve Bank of India (RBI) on July 15 announced the second purchase of government bonds under the government securities acquisition programme 2.0 (G-SAP 2.0). This will be conducted for Rs 200 bn on July 22.

For the week, the Nifty ended higher by 1.5 pct to 15,923 levels. The Nifty Midcap 100 and Nifty Smallcap 100 index gained 1.7 pct and 4.2 pct respectively. On the sectoral index front, the Nifty Realty index was up sharply by 8.6 pct and was the top sector gainer. The index is up 27 pct so far this year. Nifty Bank index gained 1.9 pct for the week and Nifty IT was up 2.6 pct.

Crude Oil headed for their biggest weekly drop since at least May as expectations of more supplies spooked investors, with OPEC likely to add output to meet a potential revival in demand as more countries recover from the pandemic. Brent crude fell by about 2.6 pct for the week to USD 73.59 a barrel.

On the stock action front, Wipro and L&T were the top Nifty index gainer (up 10 pct and 8 pct respectively). Wipro reported strong broad-based performance in its Q1FY22 results. Wipro’s IT services revenue grew 12.2 pct QoQ to USD2.4bn in Q1FY22, beating estimates. IT services EBITM declined 320bps QoQ to 17.8 pct due to the wage hike, Capco integration and investments in senior leadership hiring. The Wipro management has guided IT services revenue to be in the range of USD2,535-2,583mn in Q2, implying 5-7 pct QoQ growth. Management remains fairly confident of delivering double-digit organic revenue growth in FY22. It reiterated EBITM guidance of 17-17.5 pct for FY22. The Company signed 8 large deals with a combined TCV of USD715mn in Q1. Management indicated that the deal pipeline remains robust across markets with a good mix of small and large deals, offering good revenue visibility. L&T was up sharply after strong performance from its IT and technology services subsidiaries. Mindtree reported strong revenues and order inflows in the June quarter and has guided for industry leading growth in FY22 while Larsen & Toubro Infotech is also projected to clock healthy expansion in revenue.

On the macro-economic data front, India’s industrial production grew notably in May, largely reflecting low base effects. Industrial output grew 29.3 pct on a yearly basis in May, after surging 134.6 pct in April. Output was forecast to advance 32 pct. Wholesale price inflation eased in June. The wholesale price index increased 12.07 pct year-on-year in June, after a 12.94 pct rise in May. Economists had expected a 12.23 pct rise. Consumer price inflation slowed in June. The consumer price index rose 6.26 pct year-on-year following a 6.30 pct increase in May. Economists had forecast 6.58 pct inflation.

On the global front, U.S Fed Chairman Jay Powell testified before Congress in his semi-annual report on the economy. Fed expects inflation will be moderate but will likely remain elevated this year. He also noted that the jobs market is still a long way off from progress needed to begin tapering bond purchases. Powell says the committee will continue talking about the timing of tapering. The FOMC will meet again on 28 July.

China’s central bank announced 50 basis points cut in its reserve requirement ratio for all banks, effective from July, a move that will release around 1 trillion yuan (USD 154 billion) in long-term liquidity into the economy.

Monday is “Freedom Day” in the UK, when the reopening will occur. However, scientists are weary of the reopening as the UK reported 51,870 new coronavirus cases, the biggest one day increase since January. Despite Tokyo being in a State of Emergency until mid-August and Japan dealing with new daily cases of coronavirus, the Summer 2020 Olympics is expected to go on. As with the UK reopening, the Olympics will be watched to see if the event turns into a super-spreader. If that happens Powell may be right regarding his judgement of tapering.

For the coming week, investors would be looking at the quarterly earnings from key corporates for stock-specific cues. Some of the key results that will be out this week are HDFC Bank, ACC, HDFC Life, HCL Tech, Asian Paints, Bajaj Finance, Bajaj Finserv, Bajaj Auto, Bajaj Holdings, Ultratech Cement, HUL, JSW Steel and Ambuja Cement.

Besides, institutional flow and liquidity will continue to guide markets to new highs. Higher crude prices, spread of delta plus variant globally and weakening INR could keep the markets cautious in the coming days.

On the political front, July 19 will see the start of the Monsoon Session of the Parliament and will conclude on August 13 with around 17 bills listed for introduction in Lok Sabha.

With new coronavirus cases on decline, markets will keep a close eye on the action from the state government front with regards to easing of restrictions. 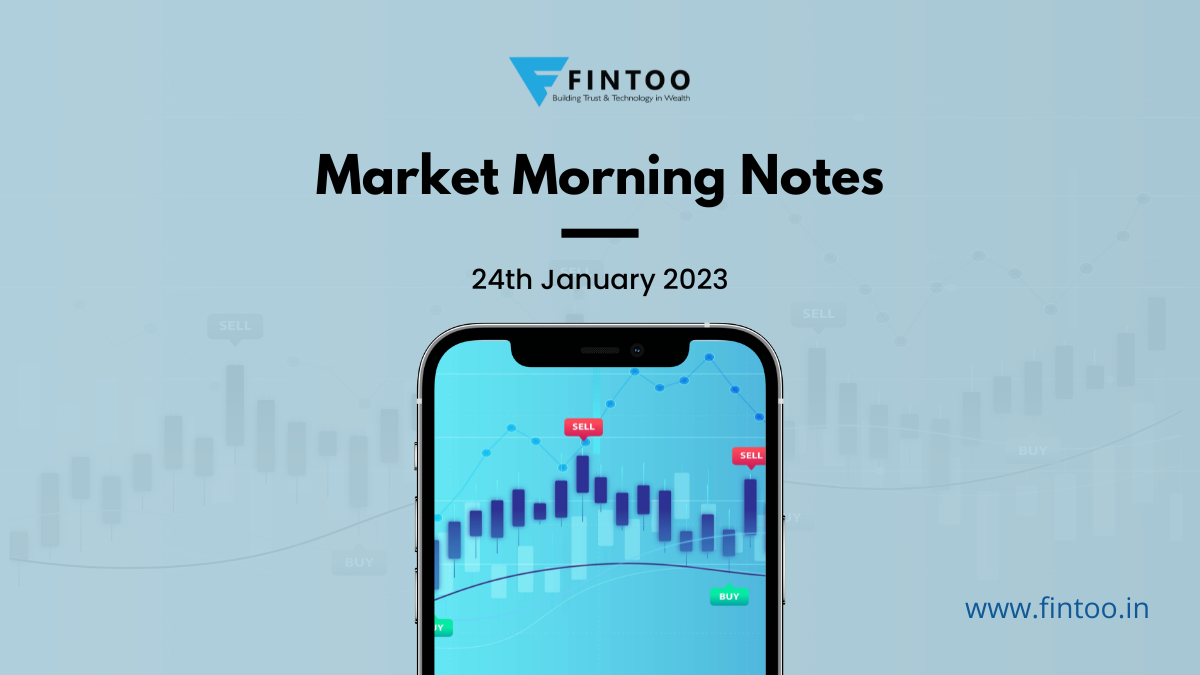 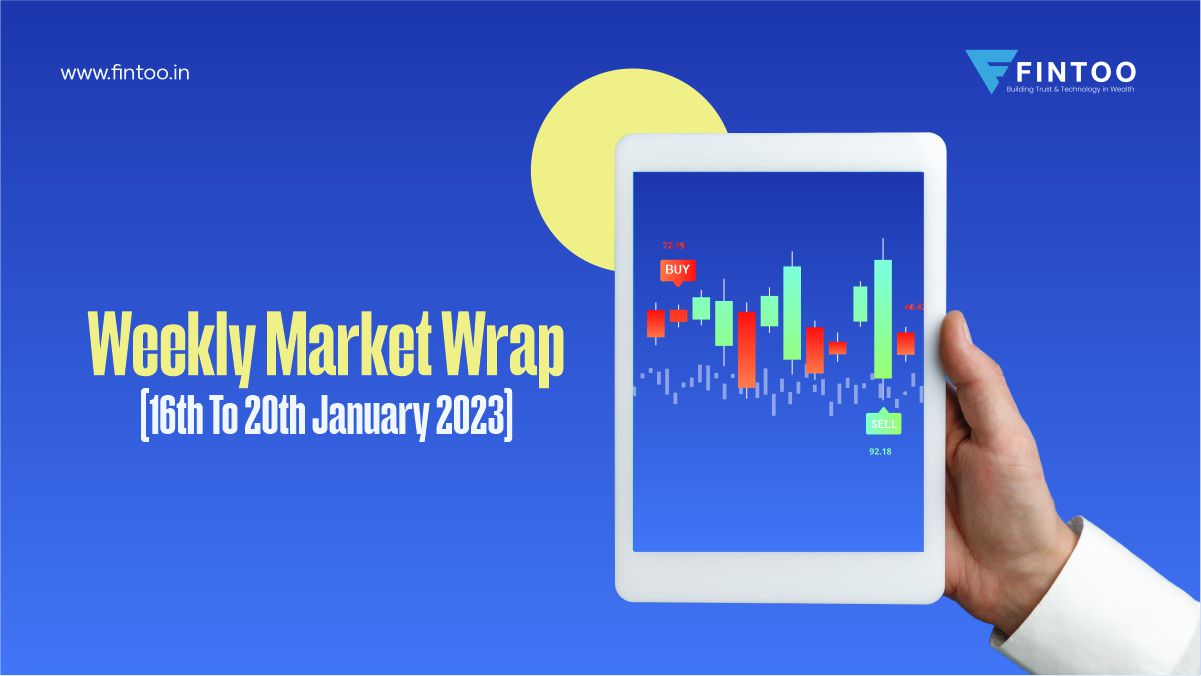