What are you looking for today?
Investment Advice, Mutual Fund 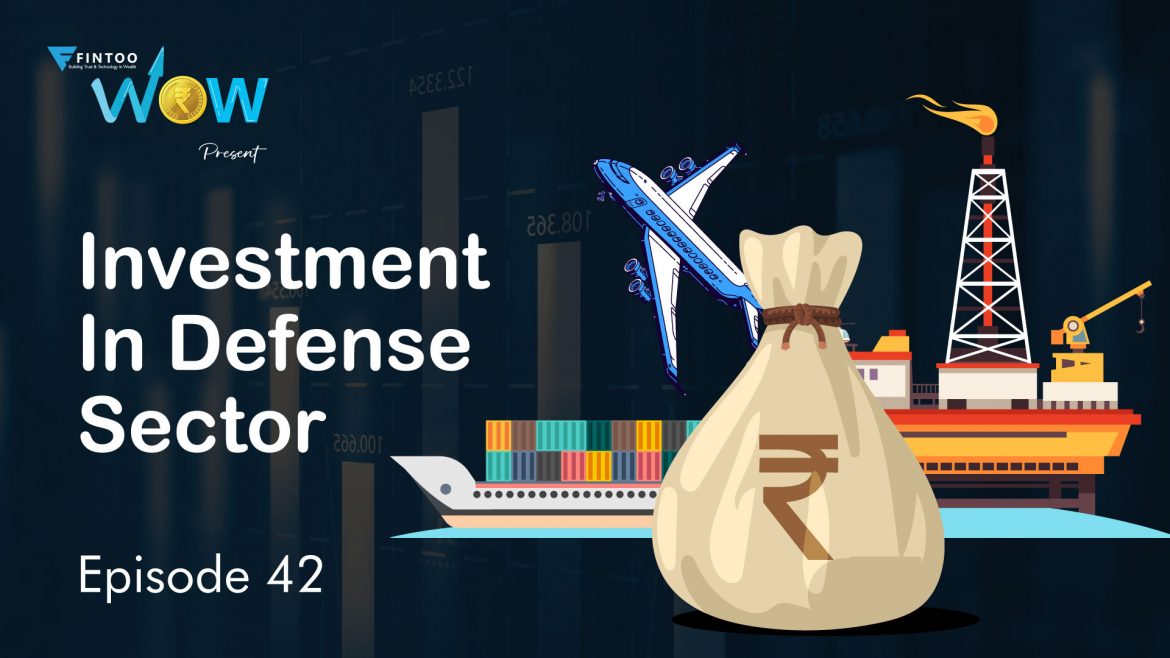 The defense sector has been in action for the past few days as stocks like BDL, HAL, and BEL have rallied sharply.

BDL in particular is up 120% YTD while HAL is up 43% YTD while BEL is up 23% YTD. Globally, the shares of defense and aerospace companies have rallied. Lockheed Martin is up sharply and at ATHs along with General Dynamics and the likes.

The iShares U.S. Aerospace & Defense ETF, the largest of its kind with 33 equity holdings, has risen more than 12% since Russian troops invaded Ukraine on February 24.

Let’s delve more into the Defence theme, the factors driving the stocks, and is it the right time to enter defense sector in India.

Effects Of the Russia-Ukraine war On Defense Sector

With the Russia-Ukraine war still raging, it will be prudent for world economies to reconsider the effects of the war on global defense budgets. Global defense expenditure is expected to shoot up exponentially. Recently, Germany said its defense budget would now make up over 2% of its GDP from 1.5%; Japan also plans to increase its 2022 defense budget to more than 1% of GDP for the first time since the 1960s.

So overall, the conflict is likely to encourage more spending, which will lift the valuations of these stocks. In a rising defense budget environment, defense stock multiples should typically rise.

This is going to impact Indian defense expenditure too and hence Indian government will have no choice but to increase its defense expenditure. India for its part is considered to be a geopolitical hotspot due to its border tensions with China in the north and tense relationships with Pakistan in the west.

So let’s look at some of the factors back home driving the stock in this sector.

India stands to benefit from increasing defense capital outlay as well as an emphasis on indigenisation of defense equipment, led by the ‘Make in India’ and ‘Atmanirbhar Bharat’ initiatives.

To encourage domestic defense manufacturing, the Government over the last couple of years has taken multiple steps like

So this was on the policy front, now some interesting facts-

So where does the opportunity lies

We are positive on the Defence and allied  sector  companies  such  as  Aerospace,  Explosives,  Ship Building,  industries due to

A financial planning platform where you can plan all your goals, cash flows, expenses management, etc., which provides you advisory on the go. Unbiased and with uttermost data security, create your Financial Planning at Rs99/-

Also, read about the Evolving Robo Advisory landscape In India.

Disclaimer: The views shared in blogs are based on personal opinions and do not endorse the company’s views. Investment is a subject matter of solicitation and one should consult a Financial Adviser before making any investment using the app. Investing using the app is the sole decision of the investor and the company or any of its communication cannot be held responsible for it.