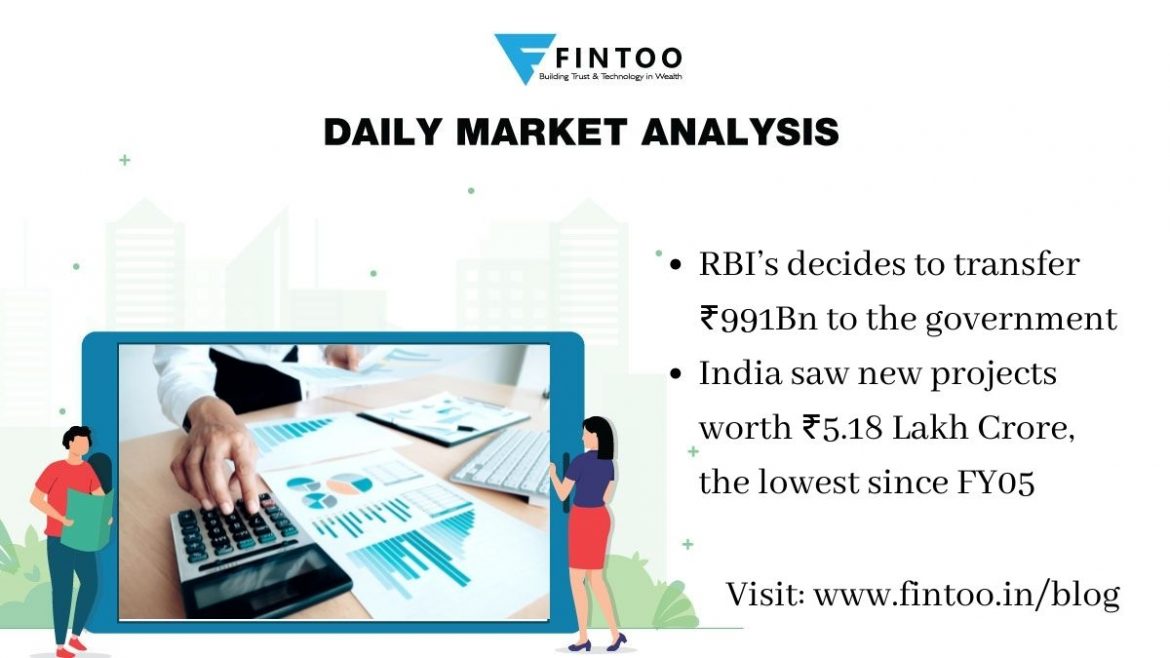 RBI’s decision to transfer ₹991 bn to the government, while higher than expected, is still within the realms of keeping the contingency risk buffer at 5.5% of the RBI’s Balance Sheet. RBI has ensured that the additional liquidity that it’s bringing into the system through the government’s balance sheet is coming at a time when inflation is low. This is a huge positive for the Economy, as it gives levers for the government to front-end spending especially towards infrastructure growth, post addressing the spending on Covid. The additional amount would help the government offset the impact of lower tax collection due to on-going restrictions, and support the divestment program which slowed down due to Covid.

How big has the fall in Investments been in FY21

The poor figure of investments can be primarily attached to the lockdown imposed early in the pandemic to curb the spread of cases. New project announcements in India for the financial year 2020-21 to the lowest in at least 17 years. India saw new projects worth ₹5.18 Lakh Crore, the lowest since FY05. CARE said that for a revival of investments to take pace, there would need to be a surge in demand as factories are still not running at full capacity. This year, too, a recovery in investments is unlikely as many states have imposed lockdowns as deadly second wave ravage the country.

Also read: 7 Questions That Will Tell You If You Are Financially Ready to Make Investments – Fintoo Blog

Japanese exports jumped again, climbing in April by more than a third from last year’s levels. Surging car and auto parts shipments helped power a 38% rise in Japan’s exports from a year earlier. Although the data give an inflated view of the strength of exports because they are based on a comparison with 2020’s low figures, the report still shows trade bouncing back. Shipments climbed almost 8% compared with 2019.

Banks Likely to transfer about 80 Large NPA accounts to NARCL

National Asset Reconstruction Company (NARCL) is the name coined for the bad bank announced in the Budget 2021-22. Banks are likely to transfer about 80 large NPA accounts for the resolution which is expected to be operational by next month. The size of each of these NPAs accounts is over ₹500 crore and the banks have identified about 70-80 such accounts to be transferred to the proposed bank. It will then manage and dispose of the assets to alternate investment funds and other potential investors for eventual value realization. NARCL will pay up to 15% of the agreed value for the loans in cash and the remaining 85% would be government-guaranteed security receipts. 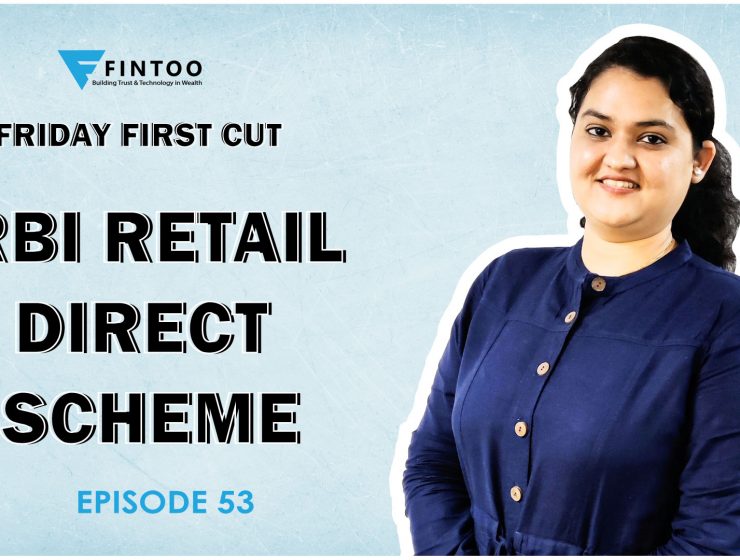