Installed renewable power generation capacity has gained pace over the past few years, posting a CAGR of 17.33% between FY16-20. With the increased support of the Government and improved economics, the sector has become attractive from an investor’s perspective. As India looks to meet its energy demand on its own, which is expected to reach 15,820 TWh by 2040, renewable energy is set to play an important role. The government is aiming to achieve 227 GW of renewable energy capacity (including 114 GW of solar capacity addition and 67 GW of wind power capacity) by 2022, more than its 175 GW target as per the Paris Agreement. The government plans to establish a renewable energy capacity of 500 GW by 2030.

Must watch: What is Risk Profiling? – Friday First Cut Episode 18

Indian Railways is taking increased efforts through sustained energy efficient measures and maximum use of clean fuel to cut down emission level by 33% by 2030.

The Ministry of New and Renewable Energy (MNRE) has decided to provide custom and excise duty benefits to the solar rooftop sector, which will lower the cost of setting up as well as generate power, thus boosting growth.

India plans to add 30 GW of renewable energy capacity along a desert on its western border such as Gujarat and Rajasthan.

In November 2020, the government announced a production-linked incentive (PLI) scheme worth Rs. 4,500 crore (US$ 610.23 million) for high-efficiency solar PV modules manufacturing over a five-year period.

In November 2020, Ladakh got the largest solar power project set-up under the central government’s ‘Make In India’ initiative at Leh Indian Air Force Station with a capacity of 1.5 MW.

It is expected that by 2040, around 49% of the total electricity will be generated by renewable energy as more efficient batteries will be used to store electricity, which will further cut the solar energy cost by 66% as compared to the current cost. * Use of renewables in place of coal will save India Rs. 54,000 crore (US$ 8.43 billion) annually3. Renewable energy will account for 55% of the total installed power capacity by 2030.

The Government is committed to increased use of clean energy sources and is already undertaking various large-scale sustainable power projects and promoting green energy heavily. In addition, renewable energy has the potential to create many employment opportunities at all levels, especially in rural areas. The Ministry of New and Renewable Energy (MNRE) has set an ambitious target to set up renewable energy capacities to the tune of 227 GW by 2022, of which about 114 GW is planned for solar, 67 GW for wind and other for hydro and bio among other. India’s renewable energy sector is expected to attract investment worth US$ 80 billion in the next four years. About 5,000 Compressed Biogas plants will be set up across India by 2023.

As per the Central Electricity Authority (CEA) estimates, by 2029-30, the share of renewable energy generation would increase from 18% to 44%, while that of thermal is expected to reduce from 78% to 52%. 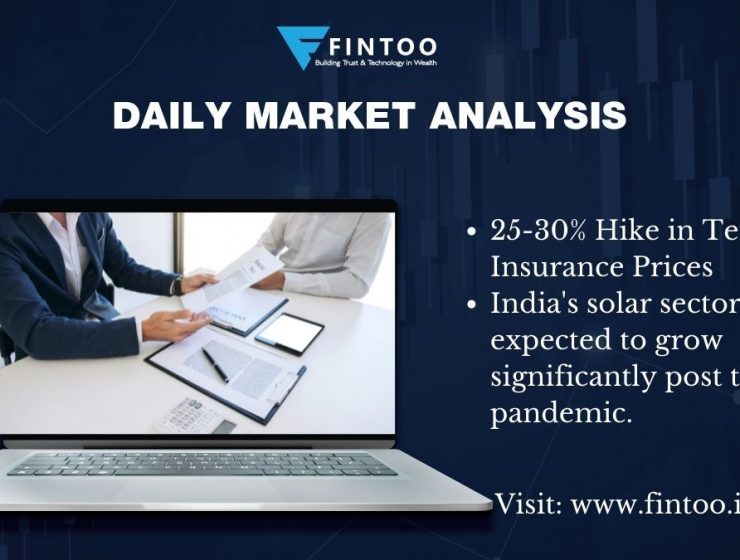 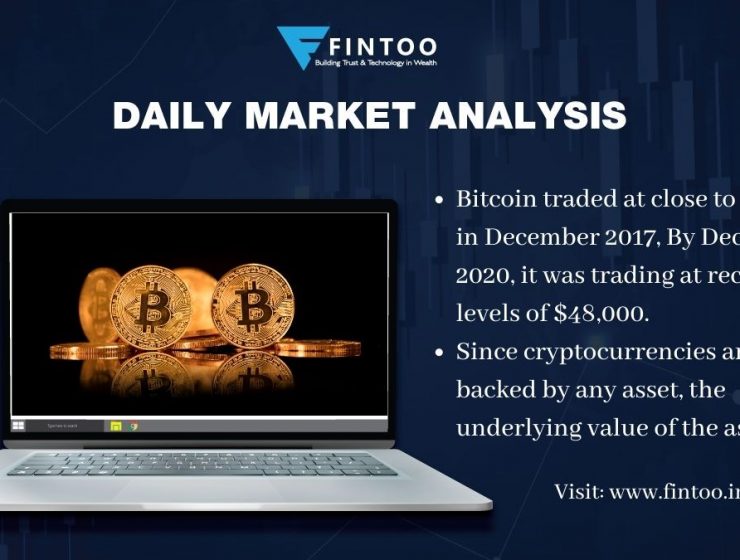