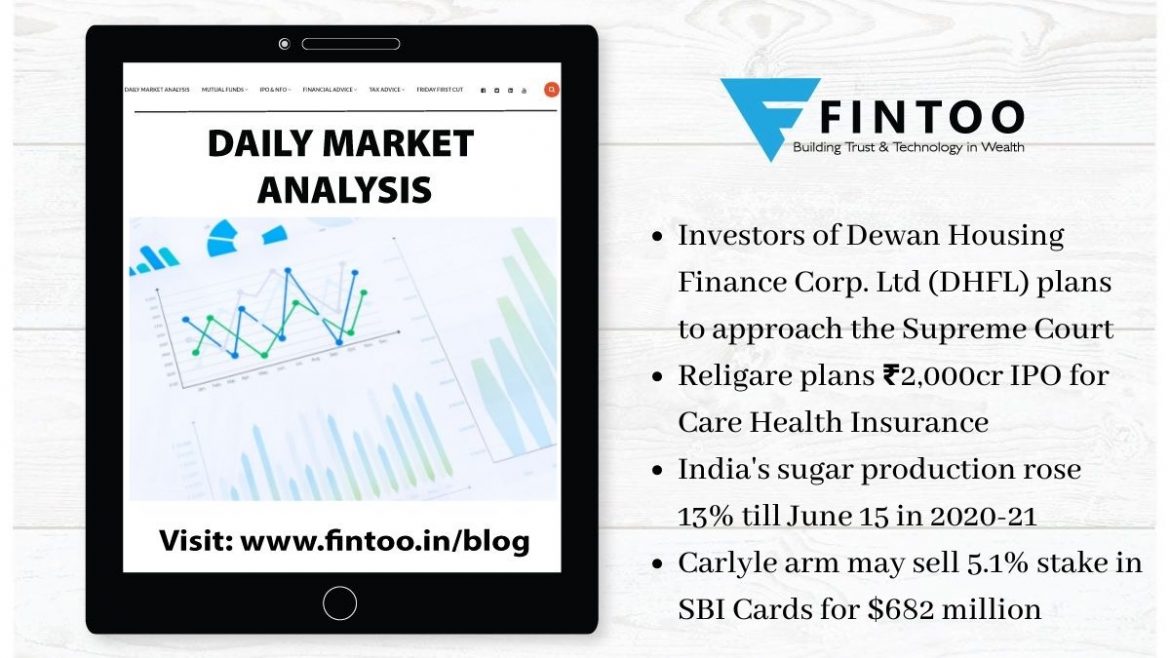 Religare Enterprises is considering an initial public offer (IPO) of up to ₹2,000 crores for its health insurance subsidiary Care Health Insurance, where it plans to issue fresh shares, market insiders said.

Management of REL is in discussions with investment banks for the proposed listing of the shares of Care Health and the IPO may be launched around the end of this fiscal, they said. Reliance holds a 70% stake in the firm while Kedara Capital has around an 18% stake. Public Sector banks Including Union and Corporation Bank hold around 6% Stake in the company

The issue, which is expected to be around 2,000 crore is likely to be launched later this year or early next year. Care Health could become the third from the health Insurance Segment after Star Health Insurance and Medi Assist India.

A section of retail investors of Dewan Housing Finance Corp. Ltd (DHFL) plans to approach the Supreme Court against a move by the National Company Law Tribunal (NCLT) to allow delisting of the mortgage lender’s shares as part of its resolution plan. In their plea, investors are set to accuse NCLT and the Securities and Exchange Board of India (Sebi) of failing to adequately inform them about the impending delisting, which is part of the Piramal group’s approved resolution plan under the Insolvency and Bankruptcy Code.

The number of Retail Shareholders rose from 3,16,000 in December to 3,25,000 by March as the Investors were unaware of the Piramal Group’s accepted Proposal.

Since 14 June, the stock has stopped trading on the Exchanges which has created a Liquidity issue for the Retail group of Investors.

“Sugar mills across the country have produced 306.65 lakh tonnes of sugar between 1st October 2020 and 15th June 2021. This is 35.54 lac tonnes higher than 271.11 lac tonnes produced at the same time last year,” Indian Sugar Mills Association (ISMA) said in a statement.

Sugar output in Maharashtra rose to 106.28 lakh tonnes from 61.69 lakh tonnes during the period under review.

As per port information and market reports, ISMA said mills have contracted for 58 lakh tonnes of export .

It is also reported that another about 5-6 lakh tonnes of sugar is in pipeline to be physically exported in June 2021.

In addition to the above, the sugar industry had exported 4.49 lakh tonnes of sugar in Oct-Dec 2020 quarter against the export quota of the 2019-20 marketing year.

US private equity fund CA Rover Holdings, an affiliate of Carlyle Asia Partners, is looking to sell 5.1% stake in SBI Cards and Payment Services worth $682 million (₹5,000 crore) through a block deal on Friday

The share has rallied 39% from its IPO price of 755 last year and is the 2nd Largest credit card Firm in India. Carlyle had made a gain of 8.5 times in three years span during the IPO period when it sold a 10% stake for 7000 crores.

With almost 1012% returns in 4 years, it would be the best exit by PE fund on an Indian Investment.

The EPFO has made various announcements in recent times to make EPF withdrawal possible from one’s Provident Fund (PF) balance. These recent EPFO updates include a second Covid-19 advance to a non-refundable advance from the EPF account. These updates in regard to PF withdrawal can be an avenue for a fundraiser, in case, the EPF account holder comes across any kind of financial crisis.

Nazara Technologies on Thursday said it will acquire a 69.82 percent stake in Publishme, the largest mobile game publishing agency in the Middle East and Turkey, for about Rs 20 crore – a move that will help the Indian gaming major strengthen its presence in the region. Nazara has signed a binding term sheet to acquire the majority stake in Arrakis Tanitim Organizasyon Pazarlama San Tic Ltd Sti (Publishme) by way of primary and secondary transaction through its subsidiary.

Nazara’s offerings are already present in India and across emerging and developed global markets such as Africa and North America.”With this acquisition, we will further expand our international footprint in the freemium segment. Nazara will aim to build local execution capabilities cutting across key growth segments – freemium, gamified learning and esports,”

He added that the acquisition will help the company in establishing itself as a key player in the region. Agarwal said the move will also help in taking investee companies of Nazara – The ‘Friends of Nazara’ network – to the MENA region.

These companies include Nodwin Gaming and SportsKeeda in esports, Next Wave Multimedia (developer of World Cricket Championship (WCC) – the largest mobile-based cricket simulation game) and Paper Boat Apps (developers of the popular gamified learning app Kiddopia). Nazara will focus on markets like Saudi Arabia, Turkey, and the UAE in the region. Publishme, led by zgr zalp – the former publishing head for emerging markets with EPIC Games – has a strong clientele including Garena, My. Games and Lokum Games. It also works with several brands in Turkey and MENA region including Turkcell, RedBull, Hepsiburada.com, KFC, Asus and Yemeksepeti.”MENA is one of the fastest-growing gaming markets, with an estimated market size of USD 4.8 billion and has over 160 million gamers in the region (of which 100 million are mobile gamers). Our alliance with Nazara offers a unique blend of the network, global reach, and local capabilities to further the growth of the gaming industry in the region 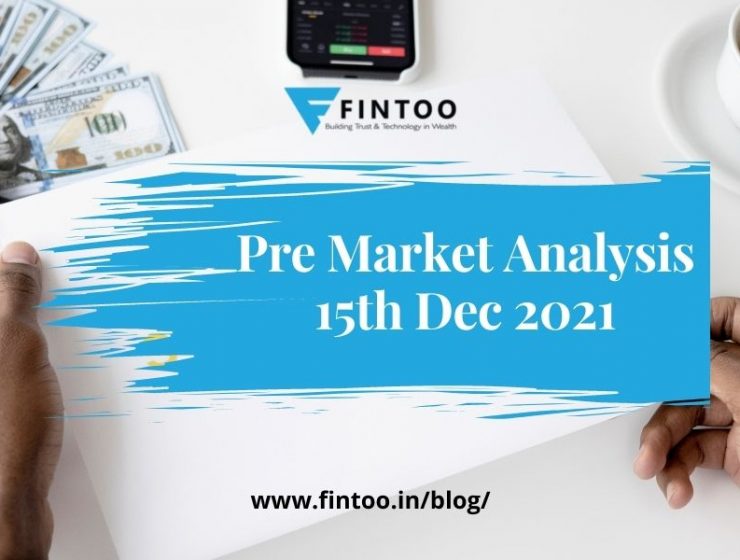