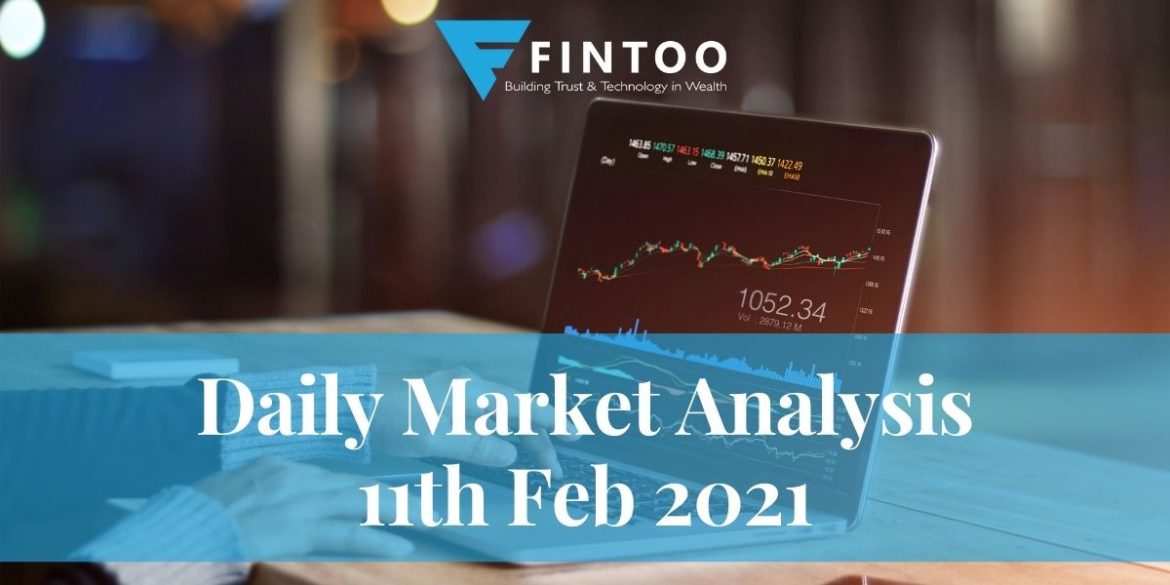 The GoI intends to disinvest 20 percent paid-up equity capital of NFL out of its shareholding of 74.71%, through the ‘Offer for Sale’ (OFS) method of shares by promoters through the stock exchanges. The Centre is also considering allotting shares to eligible and willing employees of NFL at a discount on the issue or discovered price. Incorporated on August 23, 1974, National Fertilizers is a Mini Ratna company with an authorized capital of ₹1,000 crores and a paid-up capital of ₹490.58 crores out of which the Government of India (GoI) holds 74.71 percent shares and 25.29 percent shares are held by financial institutions and others.

Geotagging of warehouses in works for location tracking

The government is working on geotagging all warehouses, cold storage and refrigerated vans in the country for real-time tracking of the location and status of space availability. The data will be captured in a mobile app, which can be used by the government as well as farmers to locate the nearest warehouses and store their produce, reducing the risk of wastage. As per an estimate, we lose Rs 44,000 crore every year due to harvest rot. Even if there are storage facilities available in the vicinity, farmers don’t know about them. With the mobile app, they will have access to information.

Spat between builders, cement makers ramp up over price hike

The tussle between manufacturers of construction inputs such as cement and steel and builders is intensifying, with both sides trading charges of faulty trade practices. The South India Cement Manufacturers Association (SICMA) alleged that builders were spreading “misinformation” on cement prices to take advantage of the economic recovery and increase real estate prices, which are already at unaffordable levels.

The Competition Commission of India had come down heavily on cement companies, many of whom saw their offices being raided in December 2020. In 2016, the CCI had slapped a fine of Rs 6,700 crore on 11 cement makers, including UltraTech, Ramco, ACC and Lafarge. Offices of some of these companies were raised in December 2020, as part of a fresh probe against price cartelization. Steel companies have maintained that domestic prices, despite the hikes, remained lower than international rates. Prices in China, Europe, and the US – the three biggest markets – were higher than those in India.

Mastercard to allow cardholders to transact in cryptocurrencies

Mastercard has partnered with some of the biggest cryptocurrency firms including Wirex and Bitpay. The company will begin allowing cardholders to transact in certain cryptocurrencies on its network, becoming the latest to embrace digital assets. Mastercard isn’t recommending to start using cryptocurrencies. It is enabling customers, merchants and businesses to move digital value.

In 2019, Delhivery raised $415 million in a Series F financing round led by SoftBank, which valued the Gurugram-based company at $1.5 billion. It is looking to raise up to $800 million through an initial public offering (IPO) that might value the company at $3.2-4 billion. 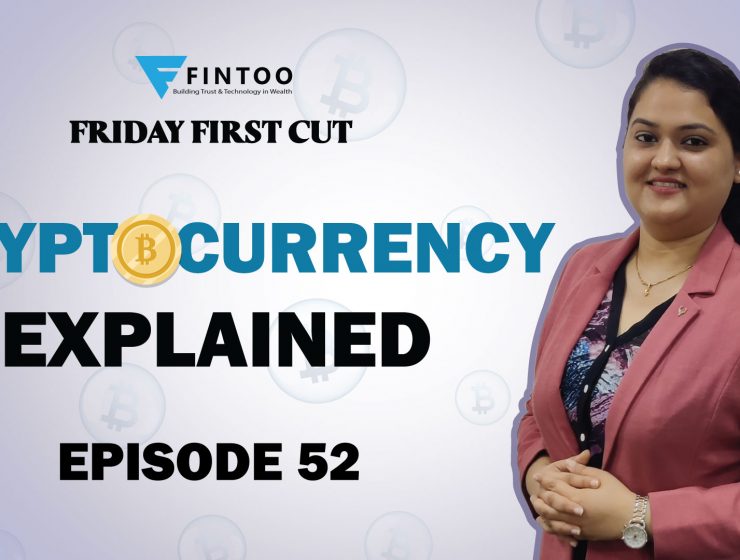 How Cryptocurrencies Are Taxed In India -FFC ep 47

https://youtu.be/g5jXSDx8Fc8 Cryptocurrencies are surging in popularity in India as an investment. This brings...