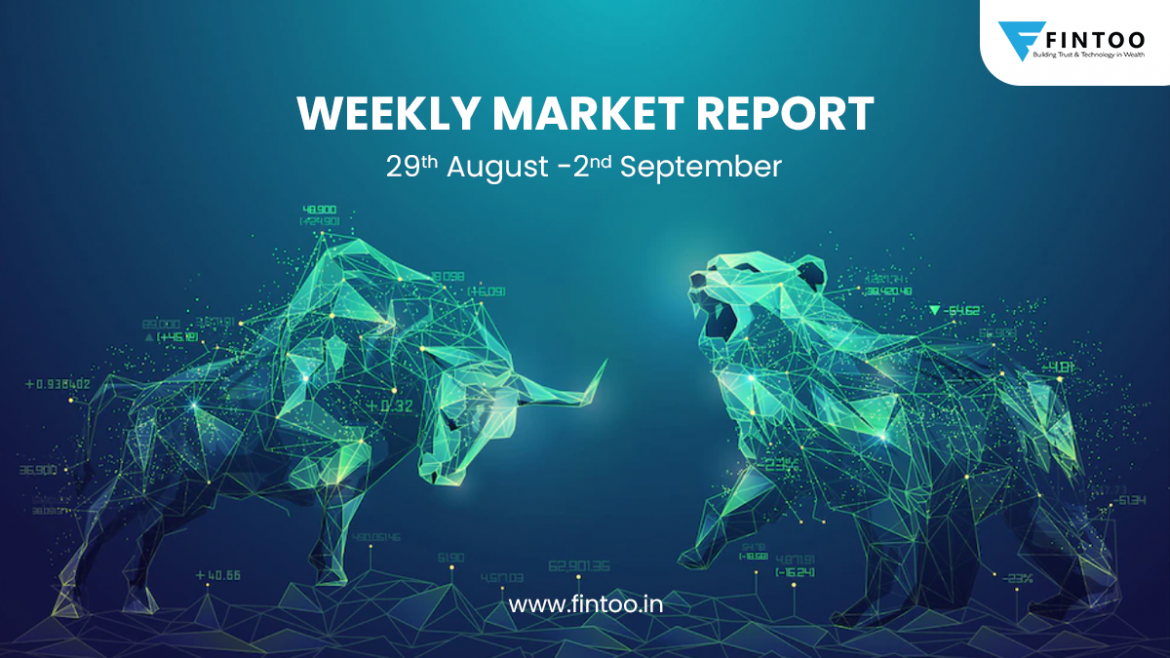 Though it is the fastest annual expansion in a year, it was lower than the predictions made by the Reserve Bank of India (16.2%) and other market participants. Domestic sentiments remained pessimistic, as RBI Deputy Governor Michael Debabrata Patra has said that in the near-term, inflation trajectory continues to be ‘heavily contingent upon the evolving geopolitical developments, international commodity prices, and global financial sector developments.

Globally too markets remained volatile as investors weighed the prospect of further interest rate increases from central banks along with a possible recession.

U.S. Treasury yields rose and the dollar index traded at its highest level in over 20 years, after the head of the U.S. Federal Reserve indicated high-interest rates will continue for some time to curb inflation. European markets were trading lower as comments from central bank policymakers heightened fears of aggressive measures to stamp out inflation amid rising risks of a recession.

DIIs on the other hand have sold equities worth Rs 70.68 bn. Oil prices fell more than 5 pct during the week to USD 93 a barrel, as new COVID-19 lockdown measures in China added to worries that high inflation and interest rate hikes are denting fuel demand.

On the currency market front, RBI continues to intervene in the forex market at higher levels to prevent USDINR from surpassing the psychological resistance of 80. However, the inability to move below 79.5 is indicating a sign of strength and we expect USDINR to settle towards 81.6 in the coming days. From trading, the perspective can add long positions at current levels with a stop loss of 79.

Reliance Industries remained focused, as Reliance Jio at the company’s 45th Annual General Meeting (AGM), chairman Mukesh Ambani said the company has committed Rs 2-trillion investment towards 5G technology. Reliance Jio has prepared the world’s fastest 5G rollout plan. By Diwali, RIL will launch Jio5G across multiple key cities. It has earmarked Rs 750 bn for the oil-to-chemicals business to expand polyester, and polyvinyl capacity and set up the carbon fiber business in the next five years. Rs 750 bn is planned for the new energy business to set up Photo Voltaic (PV) capacity, battery storage, fuel cell, and electrolyzer capacity. RIL also has aggressive growth plans across the retail sector and is looking forward to launching high-quality affordable FMCG products, in the near term.

Automobile and FMCG sector stocks have been gaining as India’s consumption story remains strong even as inflation may be hurting household budgets. The demand for automobile and Consumer durable & FMCG stocks are expected to witness strong demand as the festival season has kicked off. YTD, the Nifty FMCG index has gained 16 pct and the Auto index is up 21 pct.

On the other hand, IT stocks have been correct lately after US Fed Chair Jerome Powell reiterated the need to curb inflation, even at the cost of growth. IT stocks witnessed a correction this week led by a 4.5 pct fall in Infosys. The sentiment against tech stocks in the US has soured because of higher rates. This is in turn affecting Indian tech companies in the short term. The Nifty IT index has corrected sharply this year, down 28 pct. Market participants still are not able to find valuation comfort in spite of the sharp correction.

Automobile sale numbers for Aug’22 for 2Ws and Tractors were in line, while that for PVs and CVs were below estimate. PV wholesales were flat sequentially.

The government hiked the windfall profit tax on the export of diesel to Rs 13.5 per liter and that on jet fuel exports to Rs 9 per liter. The levy on domestically produced crude oil too has been increased by Rs 300 per tonne to Rs 13,300. Stocks from the oil & gas, and aviation sectors were in focus.

On the economic data front, India’s GDP logged double-digit growth in the quarter that ended June. GDP advanced 13.5 pct in three months to June but was slower than the 15.2 pct expected growth. India collected Rs 1.44 lakh crore in Goods and Services Tax (GST) in August, registering an increase of 28 percent from the mop-up a year back. India’s manufacturing activity continued to expand strongly in August, as output and new orders grew at the fastest pace in nine months amid a further slowdown in cost inflation.

Market Outlook For The Coming Week

For the coming week, global cues, rupee-dollar movement, and crude oil prices will dictate the market trend. Investment by FIIs and DIIs will also be monitored.  Globally, OPEC+ will meet on Monday to decide if it should raise, lower, or keep unchanged the current level of oil supply. The European Central Bank (ECB) will announce its interest rate decision on 8 September 2022.

We continue to maintain our bullish outlook on markets led by revival in the economy especially rural economy post normal monsoon. Though the valuations may look stretched to some, we feel that the positive momentum is expected to continue back to buying support by FIIs and we see Nifty reaching its short-term target of 18,266 in the near term. 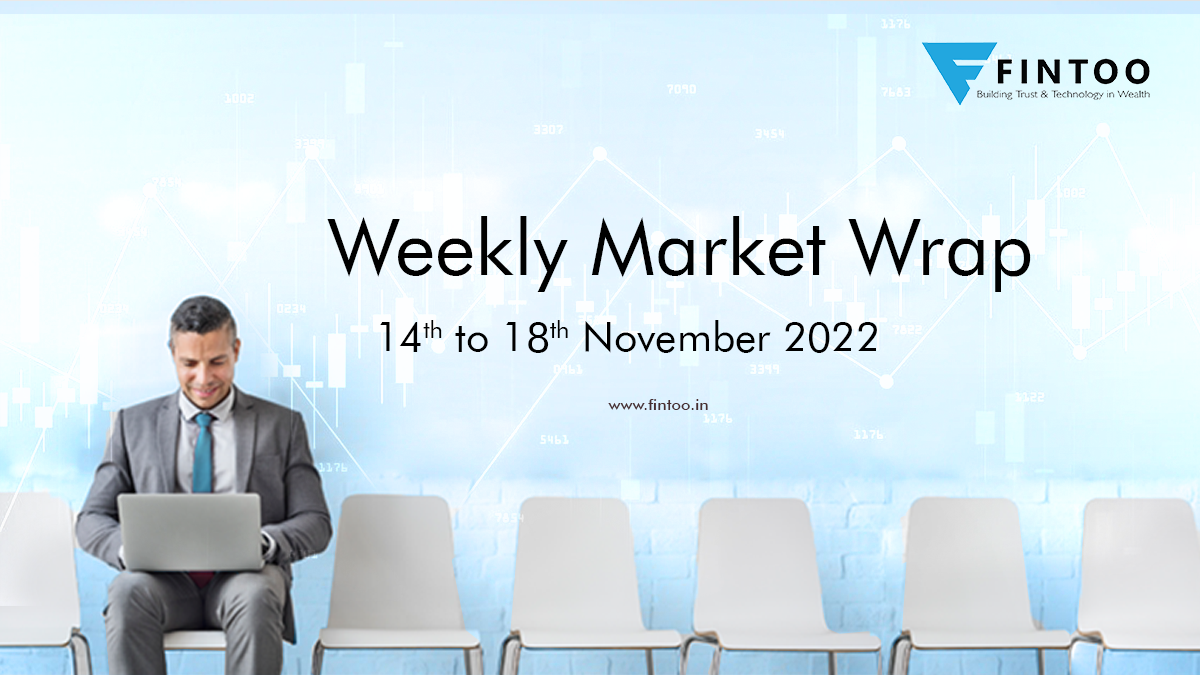