What are you looking for today?
IPO & NFO 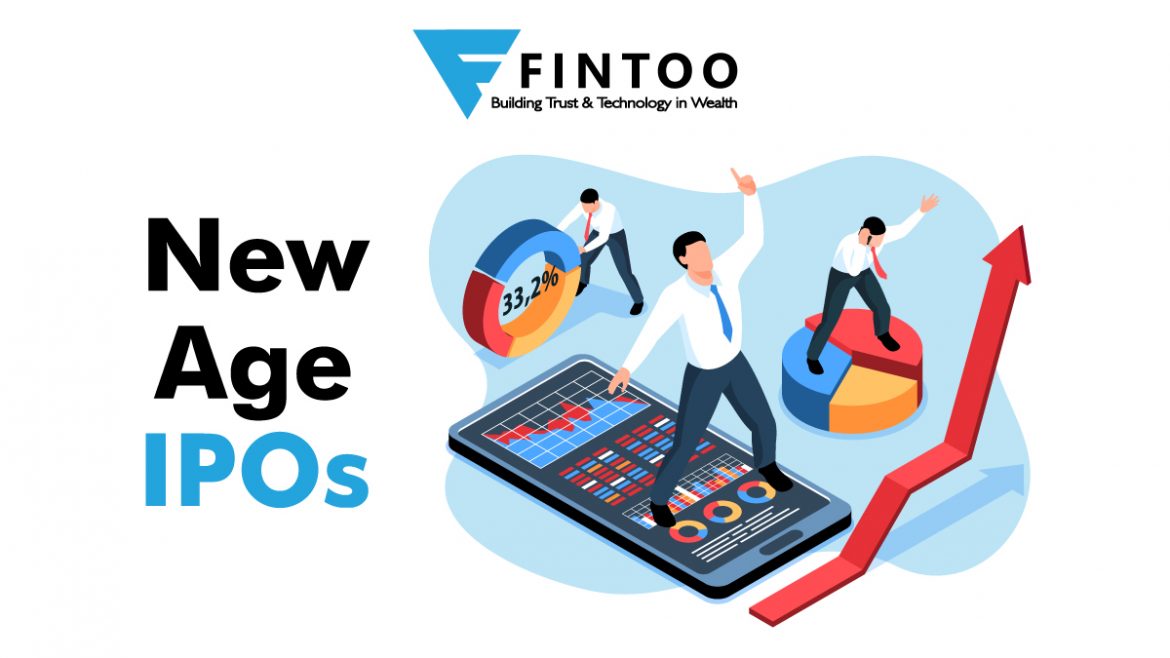 Almost everyone wanted to take maximum advantage of the ever-rising market including the companies. Thus, 2021 witnessed one of the longest lists of companies launching their IPO.

The market, which was believed to be recovering from the impact of the pandemic, surprised everyone by unexpectedly breaking all its previous records. Amidst this dream run, some of the most well-known companies launched one of the biggest IPOs ever.

Companies like Paytm, Nykaa, and Zomato raised approx. Rs 46,800 crore from their IPOs which amounted to almost 40% of the total fund, raised in the entire year.

Along with seeing its biggest IPO launch, the market also had a long list of IPOs, ready to be launched like Oyo, Snapdeal, Mobikwik, Ola, Pharmeasy, Ixigo, and Delhivery.

While most of the launches were getting an overwhelming response from the investors and most of the companies were hitting the highest points in their share price charts, all of a sudden the bear struck and the scenario flipped. The colour of most listings changed from green to red and so did the faces of the investors, especially the retail investors.

Before anyone could realise and take any corrective steps, the chart dropped, billions of rupees got washed off from the market, the companies also ran into losses amounting to millions or billions and everyone started to figure out, what exactly went wrong and why did this happen.

One of the prime reasons for the sudden change in the market was the overvaluation of the shares. The shares which were allotted to the IPO investors were valued at a much higher price than the company’s valuation in the last round of funding by the PE or VC. This overvaluation resulted in the transfer of a higher level of risk to the retail investors, instead of the initial PEs and VCs.

Moreover, US Federal Reserve’s decision to pull back the liquidity along with indicating multiple hikes in the interest rates, in order to counter the rising inflation resulted in the NASDAQ crash and further contributed towards restricting the bull run.

While this sudden change in the market trend has severely affected the value of the recently launched IPOs and pushed them to an extremely low position from their listing price like; CarTrade -57%, One97 Communication i.e. PayTM -52%, PB Fintech i.e. Policy Bazar -23%, Zomato -18% and Nykaa -7%. (- is for negative)

This drastic drop in the post-listing price will definitely ensure reassessment and fair valuations of all the IPOs by the new-age companies like MobiKwik, Ola, Snapdeal etc. Though retail memory is believed to be short, the upcoming IPOs will surely try to leave something good on the table for their IPO investors.

So, not repeating the previously made mistakes, it is recommended that you invest small amounts only in selected IPOs only after doing detailed research about the Company’s business model & financials and a detailed promoter background check.