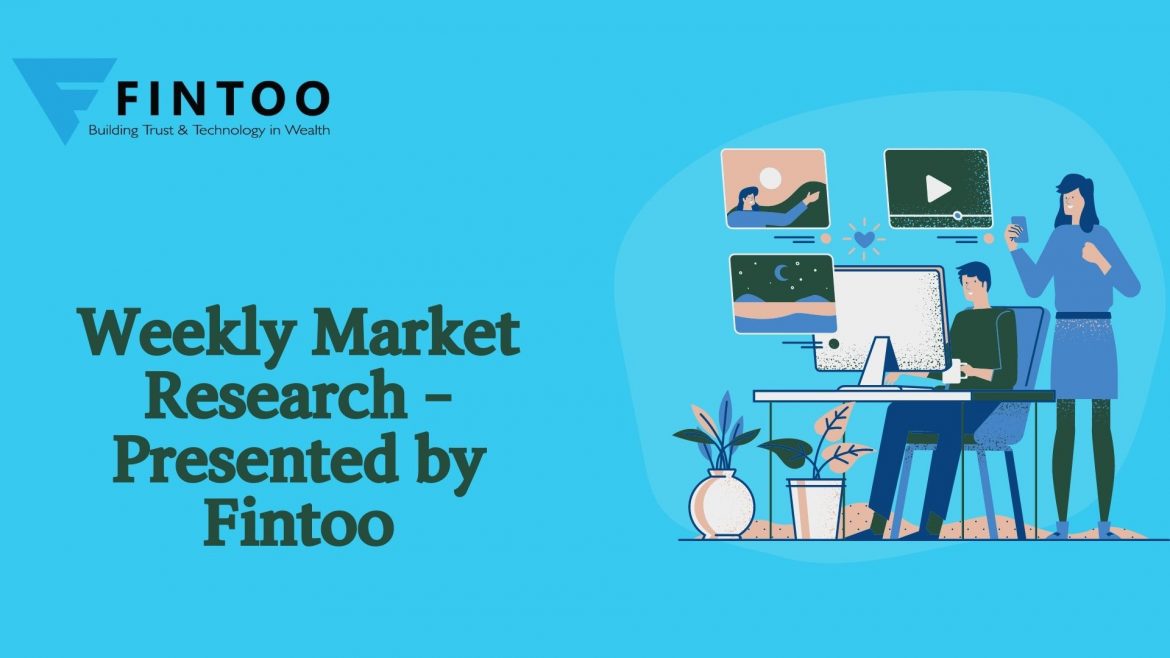 Markets turned cautious during the week as inflation fears persisted and expectations grew that the U.S. Federal Reserve would tighten policy in the coming months along with concerns about the prospect of higher borrowing costs, a possible US debt default.  In China, worries about the potential impact of a widening power shortage and Chinese property group Evergrande’s ongoing debt crisis too worried global investors. The Nifty ended lower by 1.8 pct to 17,532 levels while the broader markers remained firm with the NSE Midcap 100 and NSE Smallcap 100 gaining 0.8 and 0.6 pct respectively for the week. The Brent crude traded near the USD 80 bbl mark while WTI traded near the USD 76 a bbl mark as reports that China was prepared to buy more oil and other energy supplies to meet growing demand offset price pressure from an unexpected rise in U.S. crude inventories and a strong dollar.

On the macro front, the growth of eight core infrastructure industries grew by 11.6 pct in August 2021 as compared to the same month last year mainly due to an uptick in the production of cement, coal, and natural gas. Manufacturing Purchasing Managers’ Index (PMI) survey, manufacturing PMI stood at 53.7 in September, up from 52.3 in August. India’s external debt stood at USD 571.3 billion at the end-June, recording an increase of USD 1.6 billion over its level at the end of March 2021.

The coming week is expected to remain volatile ahead of RBI’s Monetary Policy outcome on October 8. The RBI is likely to keep its stance accommodative and maintain surplus liquidity in the system. Apart from this, OPEC+ meeting on Monday and the US Non-Farm Payrolls data on Friday are the key events that will be watched in the coming week. We continue to remain cautious in the markets on rising inflation (which could lead to global central banks rethink on their policy action), elevated commodity prices and an increase in crude oil prices which could impact the economy and corporate earnings. 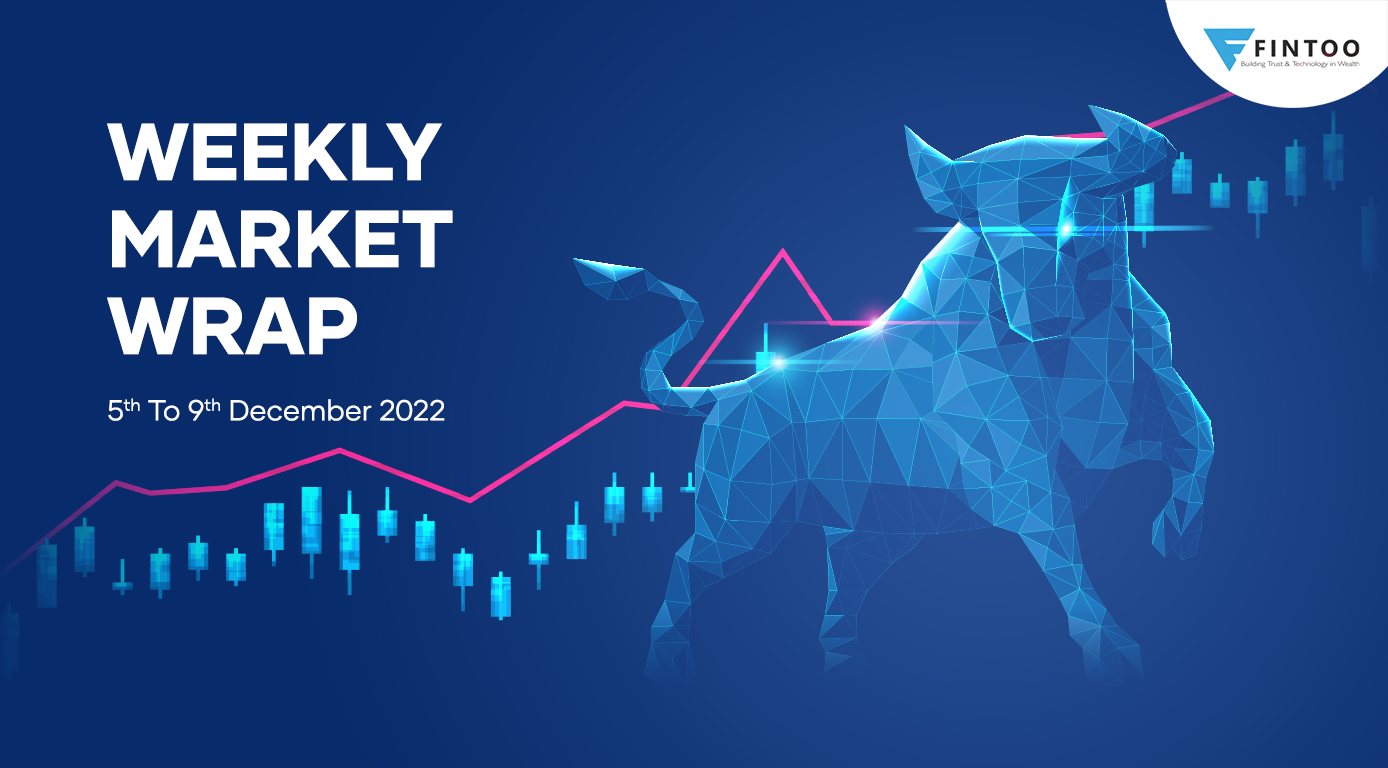 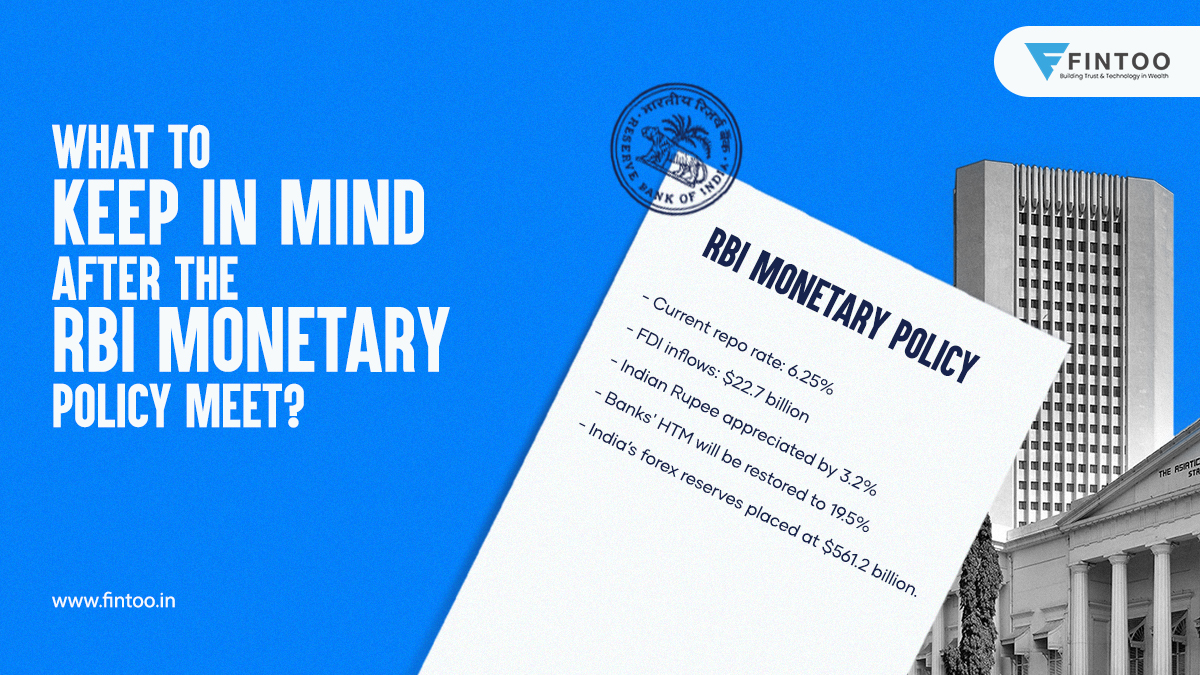 What To Keep In Mind After The RBI Monetary Policy Meet?