How is china’s Evergrande crisis affecting the global market? 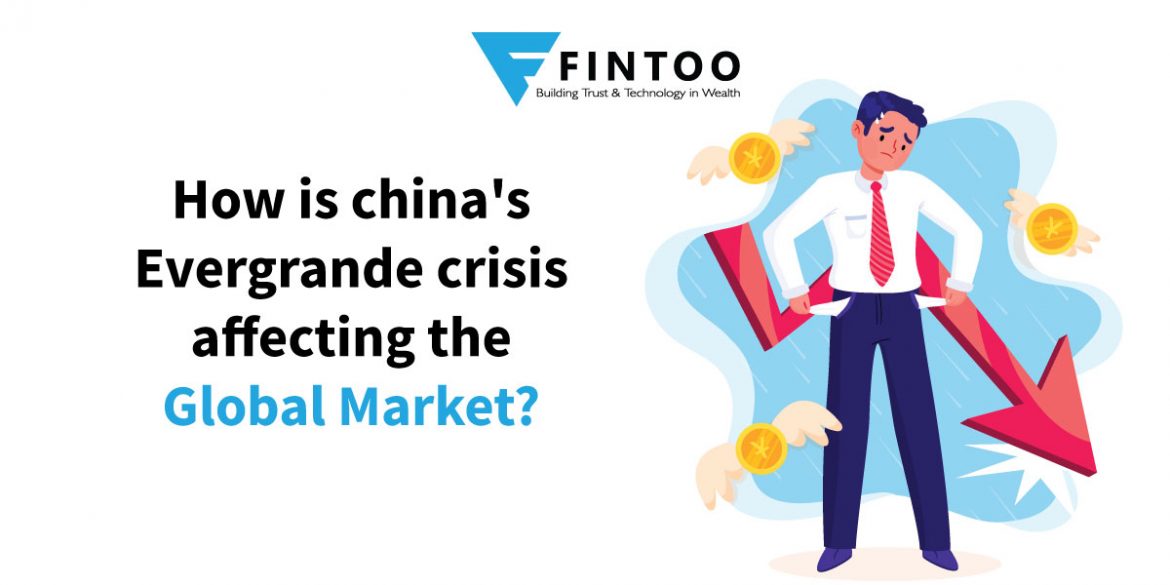 Troubles come in packs, Indeed this is true! Just when we thought the lockdown was about to reopen and life as we knew will be back on track, China hits us again! Yes, you read it right, AGAIN! “The Evergrande Crisis”, is what we have been hearing for some days now. But what is it exactly?  Unless you like to read, you must have not heard about Evergrande until now. So let us tell you the backstory of this.

Well, Evergrande is a real estate company founded in 1996, it is one of the second-largest property developers in China. The company has more than 1300 projects in 280 cities and holds around 2% of China’s real estate market. It is one of the most indebted real estate in the world with over $300 Billion in liabilities.

When a company this huge makes a mistake, it not only impacts them but everyone associated, resulting in a crisis!

On September 23rd, the company defaulted on its $80 million interest payment which has triggered the crisis in China. In addition to this, the repayment of $305B due (to be paid) to many stakeholders like lenders, suppliers, and other investors is now at a risk.

How did this happen?

There are two major factors that triggered the crisis, one were the regulators at China that knocked down the Digital economy of China and the education sector.  Now, this kicked off probes into high borrowings of property developers.

To counter this, the company then started selling off a part of its business. However, by now, there was a noticeable slow down in the property market which had tampered with the demand for real estate in China.

The next question that must be playing on your mind is- Who is to blame for this?

Well, whenever any company in a country defaults most of the blame goes to the government for not keeping a check on them. The citizens of the country have entrusted the responsibility to the government.

Definitely, the government plays a huge role maybe not directly but indirectly in letting the crisis come to being. It is the result of the CCP – Initiated policy change to curb leverage. This was started a while back and has also witnessed other defaults too alongside Evergrande. The introduction of the 3 red lines a year ago has been the most important which are-

If any company fails on any of these fronts, they will be restricted to borrow money, which is why a company like Evergrande is facing a crisis.

How big is this crisis?

As said, Americans have gone all in stock and the Chinese have bet everything on real estate. The average home price has reached 9.3 times the average income in China.   As per the latest report from Goldman Sachs, the total value of  Chinese homes and developers hit $52 Trillion in 2019 which is twice the size of the U.S residential market and also outsprings the entire U.S Market bond.

As per the latest data from Bank for International settlement, The country has accounted for $11.6 trillion in household borrowing over the decade. If one observes the trend in housing prices one will notice that these construction companies follow a common practice that Evergrande also excelled at was to bid land at prices that are higher compared to market prices.

Why? It is because that the risk was transferred to the buyer and also the banks that financed them. Nobody bothered since this led to upward movement in the price by pushing to such a level that a serious affordability crisis emerged in few cities in the country. The easy growth led to the misallocation of the capital in the country.  Since the Chinese have figured out that the government will not let the prices fall it has triggered more demand for housing as most of them consider it as the safest investment.

Let’s be more specific and understand the impacts of it on other countries as well :-

– Most of the investment in Evergrande is by the Chinese banks and no foreign investments, so the good news is, it will have a minimum global impact.

– The prices of the properties in China will fall which may impact the housing market, however, this could be limited to the demographic boundaries of the country.

– The value of the Yuan (Chinese currency) might depreciate in case the government decides to bail the company, this may impact the share market.

– China is alone a trading partner of over 100 countries, its buying and selling, help many countries with good business. However, the crisis might have an impact on China’s purchases as well, thereby reducing its  imports from other countries..

– Consumer spending in the country might be reduced due to destabilized property markets.

– The effect of Evergrande will not be as ruinous as the world witnessed in 2008 in the USA since most of the creditors are from the country itself.

What has been the impact so far?

– Employees, suppliers, and customers of the company have been protesting in front of Evergrande’s office.

– Nasdaq, Japan’s Nikkei, and Australia’s ASX of Australia have fallen in the past 24 hours since the news broke out.

– Cryptocurrency has also seen a hit in China.

The Chinese government will not plunge the prices of the houses to burst the bubble which could have been the ideal way out. Neither, the government plans to bail out as per the statement made by the officials.

Though the government might give some breathing room to Evergrande.

Instead of buying the debts, the government has now approved the proposal to restructure its debts. This means that the government has extended deadlines.  There is no clue how the Chinese government is planning to manage the crisis considering the economic situation. Since we all are connected and the world now follows the mantra of “One Nation” the impact will be felt by everyone. 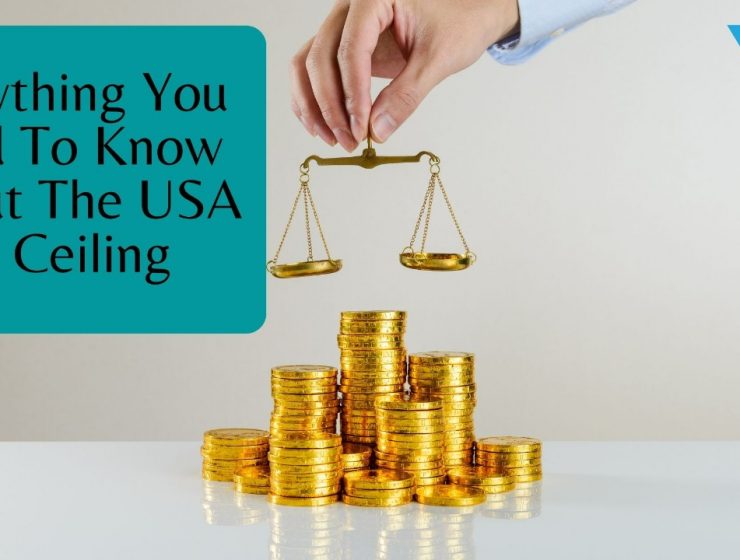