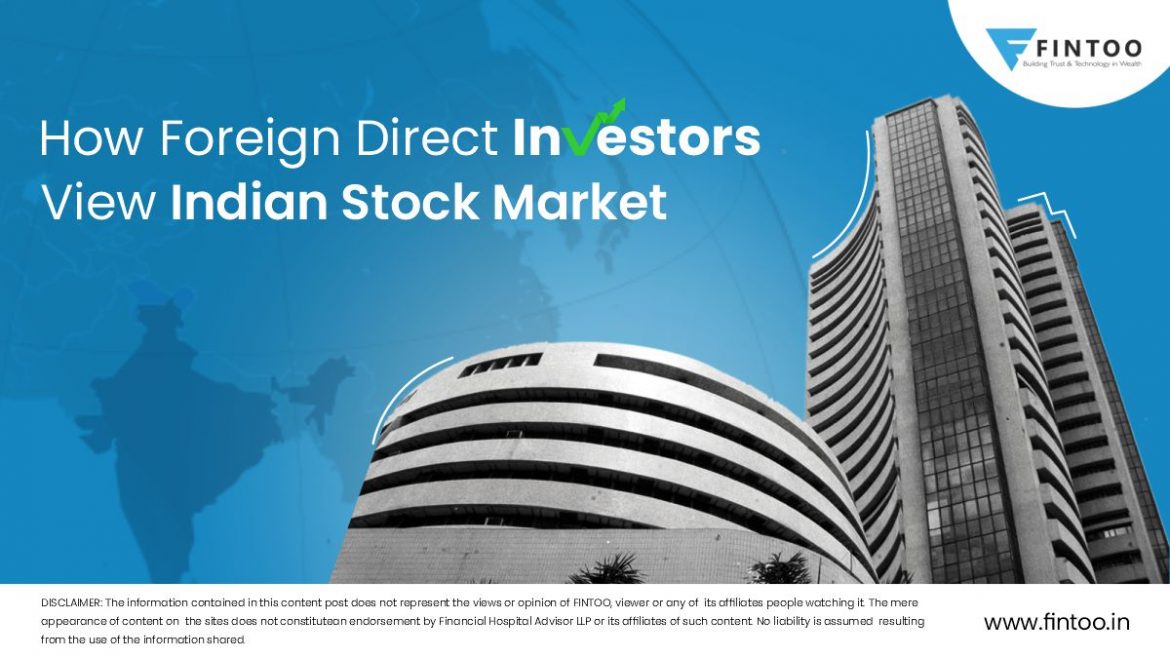 India is the 7th largest country by area with a population of 1.39 billion people and is the most populous democracy in the world. Due to its diversity, the country has been able to remain strong and adapt to the ever-changing international shifts with ease.

Today, the modern industries and professional services sectors are continually coming up in a big way to adapt to and grow in the new age of technology. India has therefore been a major attraction for strategic investments due to the presence of a vast range of industries, numerous investment avenues as well as a supportive Government.

What Makes India One Of The Best Countries To Invest.

Over the past few years, India has emerged as one of the biggest and fastest-growing economies in the world, and it now offers an ever-thriving market for investments, both domestic and foreign direct investors.

Moreover, with the largest youth population globally, it also provides prospective investors with a strong work ethic and a highly skilled workforce.

One Of The Largest Consumer Markets In The World

India’s massive domestic consumption, led by the private sector, has been playing a major role in the nation’s growth. The Indian middle class is estimated at 400 million people, who are the main drivers of the nation’s consumption expenditure.

This emerging middle class, along with their increasing disposable incomes, are the fundamental factors behind India’s increasing domestic consumption. It is estimated that by 2025, the private consumer market in India will increase four-fold.

The present government is also focused on rural areas in terms of reforms as rural India is also emerging as an upcoming market for various consumer goods.

Welcoming Approach For The Foreign Investors

Additionally, the government has also propagated an investor-friendly FDI policy, wherein most sectors can avail of 100% FDI under the automatic route.

India’s FDI policy is reviewed on an ongoing basis to ensure that India continues to remain a lucrative, stable, and investor-friendly destination.

India started its exhilarating journey of economic liberalization in the year 1992. While the nation has seen several prime ministers and governments since then, the Indian economy has been seen growing consistently by a remarkable average of 6.5%.

The predictability of this excellent growth rate is what sets India apart from its international competitors. The magic range of 6%-7% growth p.a. has withstood all kinds of domestic and global crises over three decades. In 2020, India became a larger economy than the U.K. and France combined, a momentous event that has been acutely overshadowed by the COVID-19 pandemic.

Competing With Manufacturing Giants Like China And The USA

Over the past few years, most investment gurus have been blinded by the glitz and glam of technology companies, be Chinese or American? Beguiled by these lucrative, disruptive business models, these gurus have actively ignored the old-school yet robust consumption potency of the youthful middle class of India.

Part of the reason for this ignorance is that investors are perpetually on the hunt for markets that are cheap because who doesn’t love a good bargain? Noting that, India has never attracted bargainers since its valuations have always been higher than that of China.

On average, over the past 10 years, India has consistently traded at a 36% premium to the MSCI Emerging Market Index. As a result, a vast majority of global investors, in their single-minded pursuit of the cheap, have turned a blind eye towards India.

But the truth is that India has unfailingly delivered higher returns annually than the Emerging Markets Index across all regions and periods.

So, to speak, India has also interminably performed better than China, for the most part. Cumulatively, in dollar terms, over the past decade, MSCI India has returned a whopping 124% as against 66% for the Emerging Markets Index, and 106% for the CSI 300, including the top 300 stocks traded on the Shenzhen and Shanghai stock exchanges.

However, the main reason remains the same; why the gurus have been consistently wrong about India is that they have consistently failed to grasp the psyche of the people.

The persistent desire of the average person to improve their standard of living at every stage is an extremely powerful driver of industrious behavior. This factor is at the heart of India’s consumption juggernaut.

Historically, emerging countries generally enter the cycle of super-growth the moment their income per capita crosses the $2,000 mark, and India is just racing past its $2,100, auguring well for its stock markets and investors.

I adduce that there are four key reasons for this astonishing conviction.

India also has established a strong start-up ecosystem wherein the number of Indian start-ups increased from 471 in 2016 to 72,993 in 2022. Moreover, India also had one of the best-performing new age IPO markets globally in 2021.

Establishing favorable government policies, increasing infrastructural investments, relaxation of numerous norms, and enhancement in financial infrastructure can boost the inflow of foreign capital in the country further in the future.

Finally, what I call the geopolitical tailwind; is the global anxiousness about Beijing that is forcing the hand of governments and corporations to reduce their dependence on China and seek fresh opportunities in India.

Adding more to this is the fact that Beijing is not prioritizing growth the way it once did. Instead, President Xi Jinping is now focused on trying to reduce the economy’s dependence on debt and rein in unbridled capitalism. The crackdown on its industry chieftains and big tech players has also completely rattled global investors.

While the “common prosperity” agenda is commendable, it can connote that China is unlikely to be the engine of global growth that it once was after the financial crisis of 2008.

So, the big question is, who is going to steer the power of the next round of global recovery? At this point, every sign points towards India. India has got it all, from the scale, stability, and institutionalized frameworks of governance, whilst being a liberal democracy to its core. It has also demonstrated that it has the aspiration, capability as well as resolve to counterbalance China in the Indo-Pacific and reach greater heights than ever before.

To summarize, China seems to be relinquishing its spot as the world’s largest and most reliable growth engine, and India is more than ready to assume the mantle whilst entering an accelerating earnings cycle predicated on various domestic as well as global drivers.

This cycle is characterized by higher shareholder returns, and investors are to be well-advised to increase their exposure to the appealing Indian equities even though they may look a little on the expensive side in comparison. Buying smart is, beyond any doubt, better than buying cheap.

Sayali Rane is an Associate Vice President at Fintoo managing our clientele under the Private wealth segment. With a master’s degree from Jamnalal Bajaj Institute of Management Studies and over 8 yrs of experience in the advisory of financial products, she has an in-depth understanding of market segments and consumer behavior across the financial services industry.

At Fintoo, her role is to advise UNIs and Family offices on their investments, issues related to succession, and the continuity of their family enterprise.