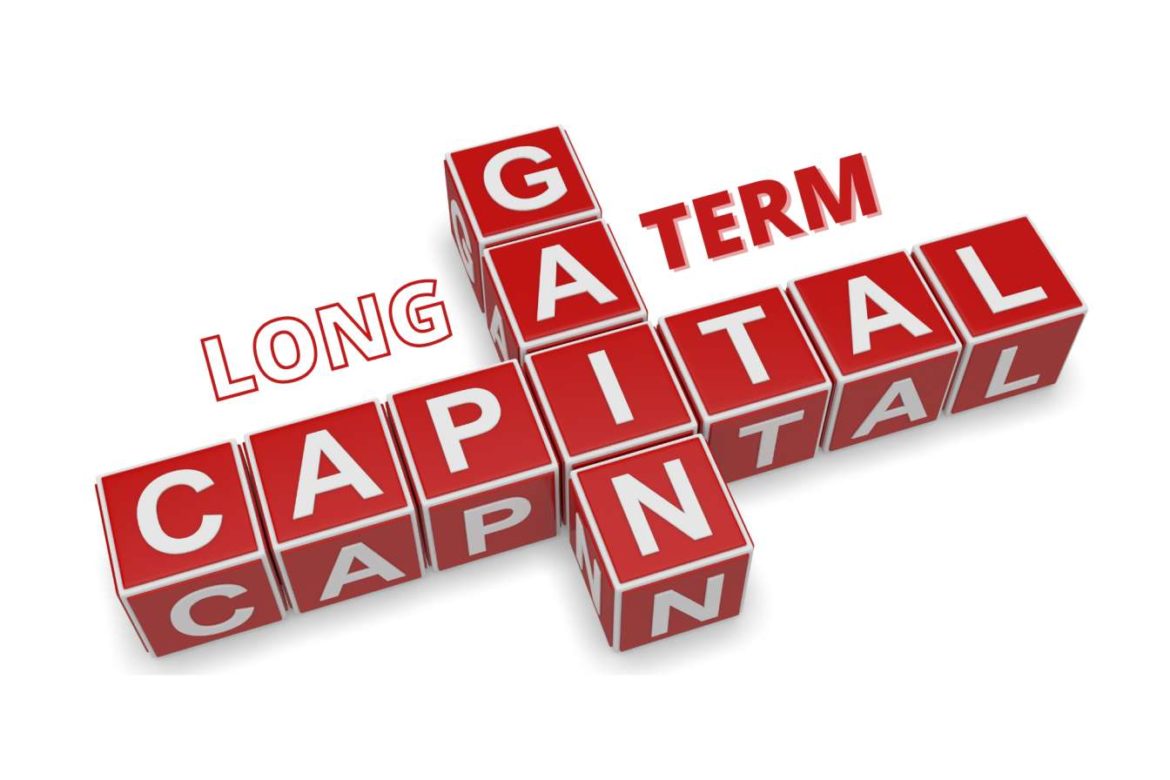 Income Tax Returns (ITR) for individual taxpayers have to be filed by 31st Dec 2020. This means that it’s time to evaluate your finances and declare all sources of income, so your taxes can be filed correctly. While the process of filing your ITR has been one which has traditionally been riddled with complicated forms and procedures, the government has taken active measures in order to make this a more streamlined activity. The Union Budget has been introducing some radical changes which have come into effect in the last few years. While these changes may at first glance look very long drawn and complicated, they have in fact reduced the pressure for the taxpayer.

If You have not filed your Income Tax Return – File Now!

One such change introduced in the last few years is a relaxation of the rules of long-term capital gains (LTCG) disclosures. Earlier, when filing your ITR, you had to declare LTCG on each equity investment individually. However, since 2019, the Central Board of Direct Taxes (CBDT) brought into effect the rule that only the net consolidated amount generated through LTCG from equity-related investments need to be declared. For those taxpayers who earn over Rs.1lakh from equity investments during the financial year, this decision brings a great sense of relief. The paperwork associated with filing LTCG on equity investments of large amounts has been reduced significantly, thus simplifying the tax filing process.

What is the LTCG on Equity?

As per the Finance Bill 2018, LTCG from listed shares or mutual funds which are equity-oriented were liable to be taxed. On April 1, 2018, it was also announced that LTCG incurred through the sale of any instrument which has been held for more than 12 months will be taxed at 10% – with the exclusion of cess and surcharge – if the LTCG amount exceeds Rs.1lakh.

It is important to note here that LTCG up to Rs.1lakh is exempted from being a taxable amount. There is also something known as the grandfathering process, according to which if you have bought equity shares or mutual funds before 31st of January, 2018, the gain which has been calculated up to that date will not be taxed. Short-term capital gains (STCG), however, will still fall under the radar of taxes at 15%, with the exclusion of cess and surcharge.

Where do I disclose LTCG?

Apart from LTCG, another important thing that needs to be reported is LTCL or a long-term capital loss. This is important because after calculation, if LTCL is seen to exceed LTCG, not only will the tax on LTCG be nullified, the remainder of the loss incurred can be used in the subsequent 8 financial years to nullify against the capital gains earned.

LTCG and LTCL both have provisions to be disclosed in ITR-2 and ITR-3 forms, as per the CBDT’s mandate. There are specific columns where the taxpayer has to mention the net amount generated. For instance, if you are filing an ITR-2 form – for those HUFs (Hindu Undivided Families) or individuals who do not earn income from profits through profession or a business – LTCG must be disclosed in Section B4. Likewise, if you are an individual or HUF who earns income from profits via a profession or business, you need to file ITR-3, where Section B5 will allow you to disclose the details of LTCG.

All in all, we can say that the new reforms introduced by the government from time to time have been made keeping the ordinary taxpayer in mind. As the new rules are implemented stringently, it’s important to keep a track of all the changes which have been introduced so you don’t end up filing incorrect taxes! 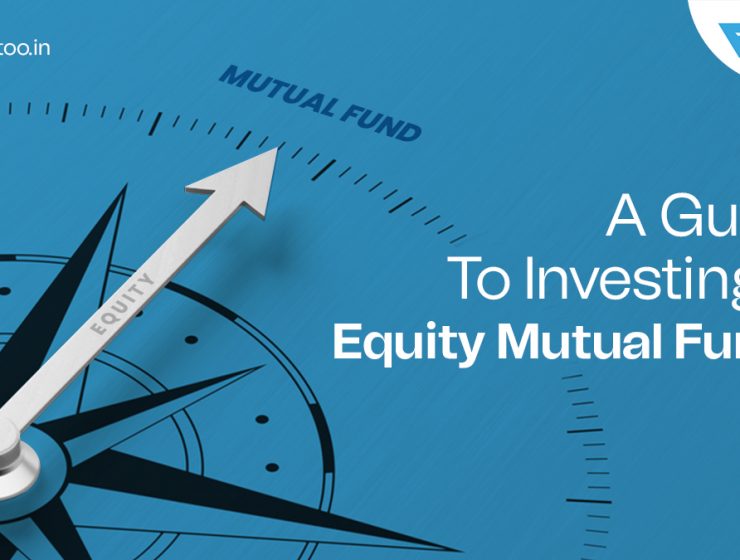 Everything You Need To Know About Equity Mutual Funds 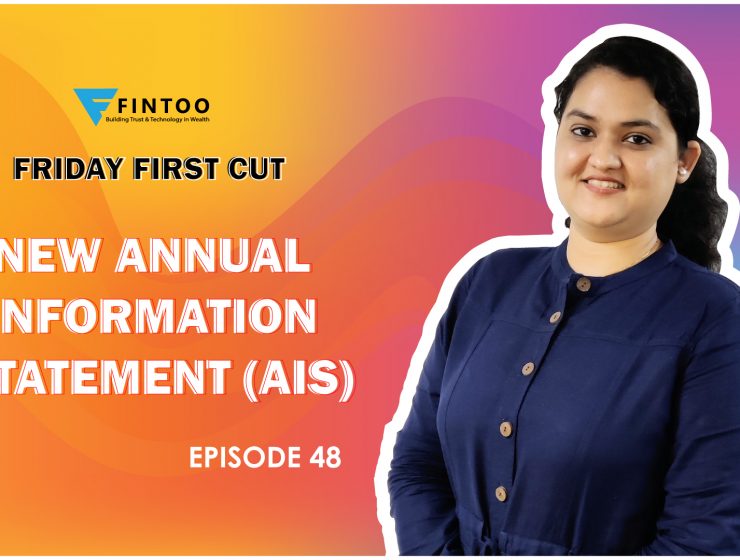