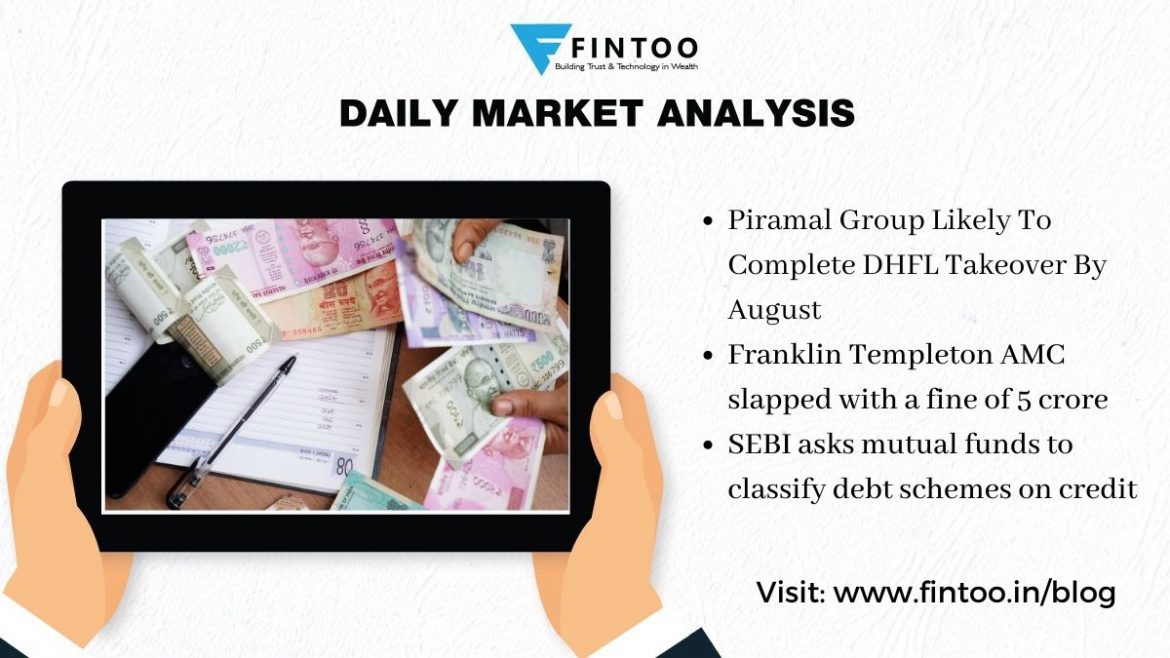 The SEBI has banned Franklin Templeton AMC from launching debt schemes for the next two years. Rs 5 crore penalty has been levied for “several irregularities” in the running of its six debt schemes that were wound up in April 2020. The irregularities extend to failures to exercise adequate due diligence, carry out valuation of securities as per the principles of fair valuations and ensure a robust risk management framework.

A refund of Rs 451 crore management and advisory fees with 12% interest has also been ordered along with separate adjudication proceedings against the CEO & Directors.

AMCs will have to classify all debt schemes in terms of a potential risk class matrix, based on interest and credit risk, SEBI announced. AMCs will have full flexibility to place single or multiple schemes in any cell of the Potential Risk Class matrix.

It is another progressive step to ensure the potential risks in a debt scheme are appropriately revealed to the investors and support informed decision-making.

The NCLT has approved a resolution plan submitted by Piramal Group. Piramal Group’s resolution plan, which offered Rs 37,250 crore for DHFL, was approved by the committee of creditors in January with a majority. Once this happens, the equity of existing shareholders is said to be written down to zero and DHFL shares to be delisted.

The RBI is to provide operational flexibility for reporting Over the counter transactions in Government securities transactions undertaken by the Foreign Portfolio Investors . The new rules will come into effect from June 14.

The recent surge in global crude oil prices is the major cause of the fuel price hikes in India. Its price has gone over USD 70 (per barrel) in the international market. This negatively impacts consumers here, as India imports 80 percent of its oil requirement.

He added, it is up to the GST Council to decide whether fuel should be brought under the Goods and Services Tax, which, many believe, would substantially bring down prices.

FIIs have net invested Rs 3,049.81 worth of Indian equities in the first four trading days of June. It is too early to make a call with certainty but this data shows that FIIs might be changing their outlook to India to a more positive one as COVID 19 infections drop and the vaccination drives in various states gather pace. 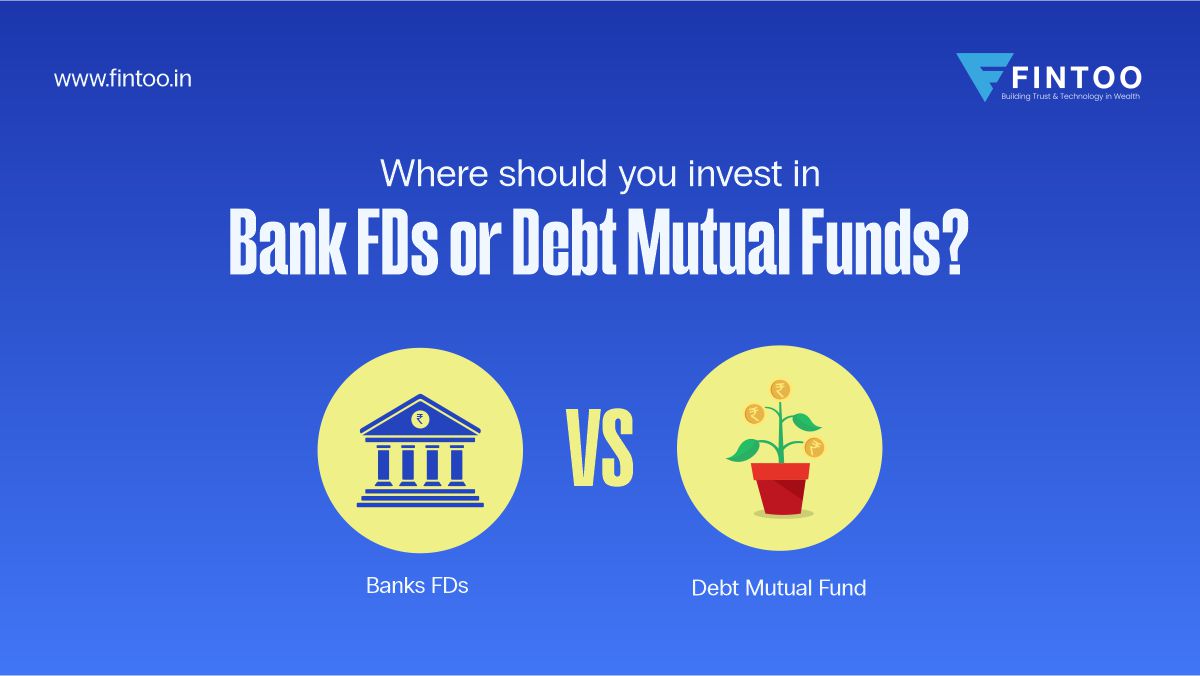 Where should you invest in Bank FDs or Debt Mutual Funds?