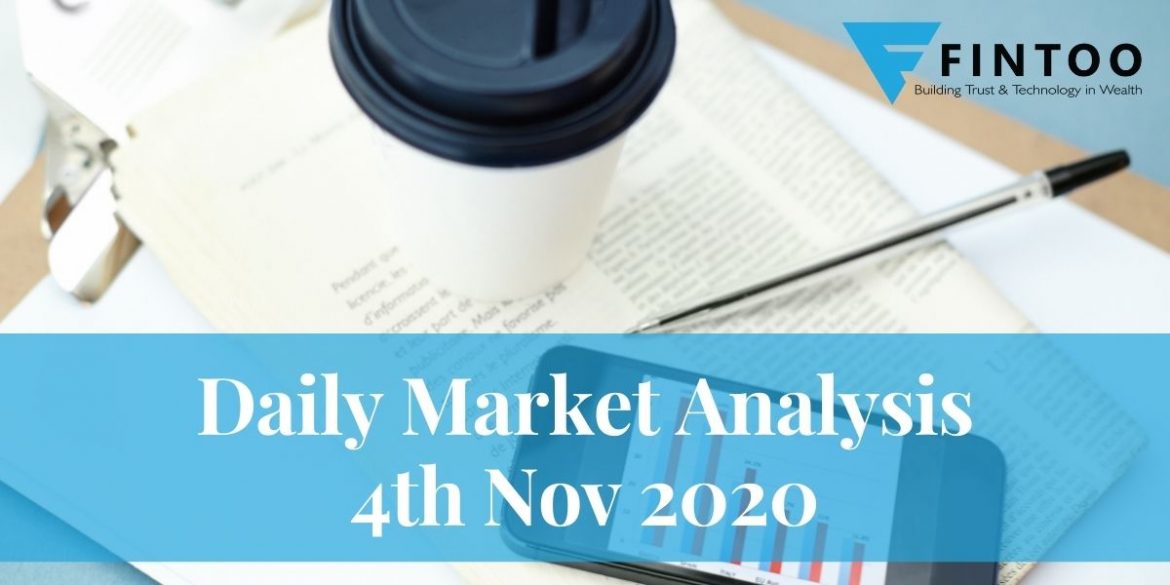 Government owned National Bank for Agriculture and Rural Development (NABARD), the second-largest lender to Reliance Commercial Finance Limited with over Rs 1,100 crore of secured loan exposure, has given it a clean chit and has removed its red flag.

NABARD had classified the account of RCF as a red flag on February 25, 2020. Thereafter lenders conducted a detailed forensic audit by Grant Thornton (GT). At a meeting of the consortium of lenders led by Bank of Baroda held on September 25, NABARD informed the consortium of lenders that having examined the GT forensic report, it found no element of fraud and has therefore removed the red flag.

Ahead of Gland Pharma IPO, ED wants Raju family’s 3.87% stake transferred to it

The Central Board of Direct Taxes (CBDT) has exempted dividend, interest and long term capital gains made by sovereign wealth fund MIC Redwood 1 RSC Limited, Abu Dhabi, the United Arab Emirates in India from income tax under the clause 23 FE of section 10 of the Income Tax Act which allows sovereign wealth funds to invest in infrastructure projects in India subject to conditions including prohibition from undertaking any commercial activity within or outside India.

The exemption will be allowed on investments made by the fund till March 31, 2024, the CBDT said in a notification dated November 2.

HDFC Bank has entered into a settlement to present Rs 500 crore funding to the upcoming Jewar airport in Greater Noida. The funds will likely be utilized for infrastructure improvement and land acquisition for the proposed airport that will likely be Asia’s largest. The funding will likely be supplied at curiosity value of Marginal value of funds based mostly lending fee (MCLR) plus 1%.

The tenure of HDFC’s mortgage is 5 years, and the funding quantity will be elevated later. The project is estimated to value over Rs 29,500 crore and the authority is trying to elevate further funds by way of issuance of infrastructure bonds quickly.

China suspended Ant Group’s $37 billion stock market listing on Tuesday, thwarting the world’s largest IPO with just days to go in a dramatic blow to the financial technology company founded by billionaire Jack Ma. The Shanghai stock exchange announced that it had suspended the company’s initial public offering (IPO) on its STAR Market, prompting Ant to also freeze the Hong Kong leg of the dual listing, which was due on Thursday.

Analysts interpret the move as a slap-down for Ma, who had wanted Ant to be treated as a technology company rather than a highly regulated financial institution.

Adani Ports and Special Economic Zone Limited reported a 31.57 percent increase in its consolidated profit to Rs 1,393.69 crore for the second quarter ended on September 30, 2020. The country’s largest integrated logistics player had clocked a consolidated net profit of Rs 1,059.20 crore in the corresponding period a year earlier. Its total consolidated income increased to Rs 3,423.16 crore for the second quarter as against Rs 3,326.90 crore in the year-ago period.

The company’s total expenses during the quarter under review declined to Rs 1,622.78 crore compared to Rs 2,440.56 crore in the year-ago period.

Emerging markets and the rest of the world markets were the main drivers behind the company’s growth during the quarter. Analysts believe the performance will give a boost to shares of the company that have seen undeserving selling.