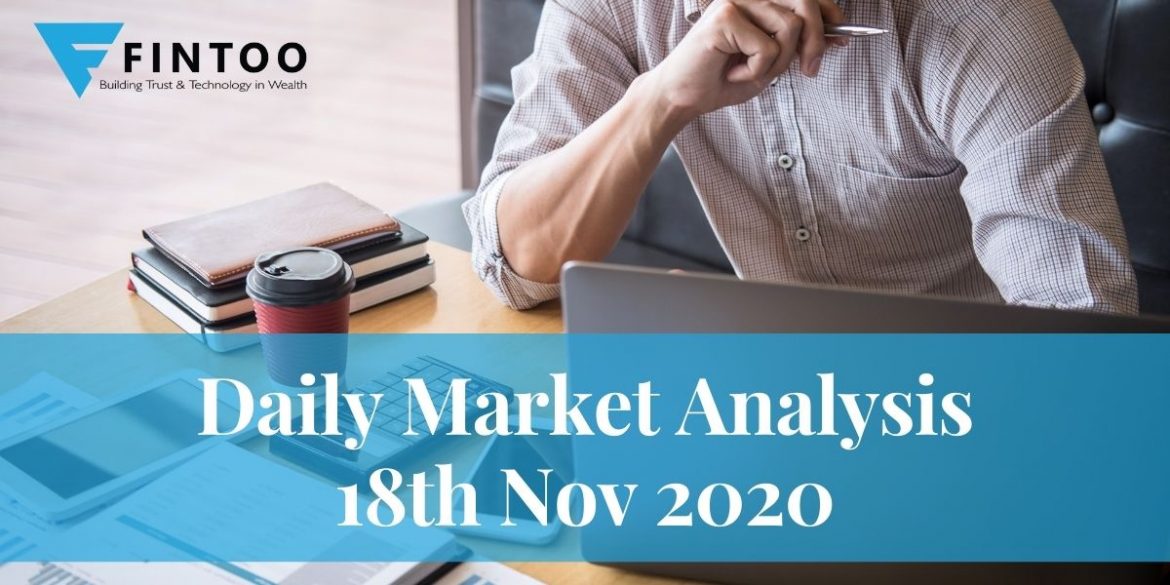 Munot who was an earlier chief investment officer at SBI Mutual Fund will be succeeding Minlind Barbe who has been MD and CEO of HDFC AMC since inception in 2000.DBI Mutual Fund overtook HDFC AMC to become India’s largest asset manager in the last quarter of the financial year 2019-20. The key scheme of HDFC AMC has lagged their peers in recent years prompting speculation of a change in the senior management at the fund house.

According to Vinay Tonse, MD and CEO, SBI Fund Management, “The fund management structure at SBI fund’s management Pvt Ltd will continue to remain the same, as the company over a period of time has built a very capable second line with strong vintage”.

Lakshmi Vilas Bank shareholders may get nothing

Lakshmi Vilas Bank shareholders may get nothing out of its proposed merger with DBS Bank India Ltd according to the terms of the draft scheme of amalgamation announced by the Reserve Bank of India.

The draft scheme says,” On and from the appointed date, the entire amount of the paid-up share capital and reserves and surplus, including the balance in the share/securities premium account of the transferor bank, shall stand written off.”

While depositor’s interests will be protected after DBS Bank of India Ltd takes over the bank, Lakshmi Vilas Bank shareholders may be left in the lurch if the draft scheme is implemented in its current form.

US Market sinks on fear of another coronavirus lockdown

Joe Biden faces a decision, unlike any other incoming president whether to back a short term national lockdown to finally arrest a raging pandemic. New cases per day are soaring, shattering records over and over and reaching an all-time high.

The American petroleum institute said on Tuesday that the US crude stockpile rose by 4.2 million barrels last week, well above analyst expectations in a Reuters poll for a build of 1.7 million barrels. The API crude inventories rose much higher than expected which added to the pressure said Jeffrey Halley, a senior market analyst.

Air Asia may exit India and JV with Tata Sons

Malaysian carrier Air Asian said Tuesday that it is reviewing its India operation run in partnership with Tata Sons signaling a possible exit from the world’s fifth-largest economy which it entered with high expectations six years ago. It also said that the India operation has been draining cash, adding to its financial trouble exacerbated by the covid related restrictions on global travel.

Air Asia owns 49% of the India unit which has been unprofitable from the beginning while Tata’s sons hold the remaining share of 51%. Air Asia’s review of its India operation follows its Japanese arm filing for bankruptcy. Last month it had ceased flying in Japan citing high challenging operating conditions.