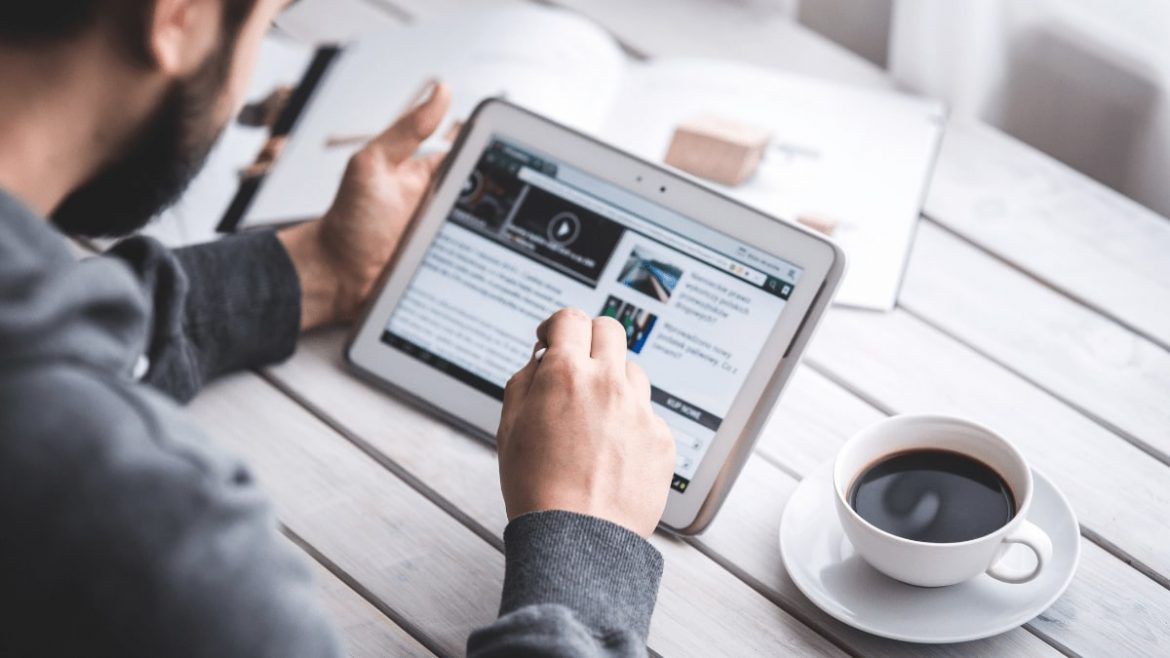 According to Global Market Estimates, the Indian API market will grow rapidly at a CAGR of 8.57% during the 2020-2026 phase. The Indian drug industry is the world’s third-biggest and as far as volume is concerned then it’s the thirteenth biggest industry. The rapidly increasing rate of persistent infections, along with the rising importance of conventional drugs, are major reasons for the Indian API market to grow positively.

Headways in dynamic drug fixing (API) assembling, and development of the biopharmaceutical area are additionally driving the market development. A large-scale setup of API manufacturers in the country is the positive outcome of the market growth. The promotion of API via clusters and Production Linked Incentive (PLI) programs by the Government of India, has drastically changed the market dynamics. As per the latest findings, China is representing 30% of the worldwide nonexclusive API vendor market. After China, its USA, and India are the main producers of nonexclusive APIs. Hence, making India the major hub for outsourcing API manufacturing.

One of the major reasons for the phenomenal growth in the Indian Pharmaceutical Industry in FY 20-21 has been the FDI inflows. As of December, FDI equity inflows in the industry for FY 20-21 were worth nearly $1.3BN. This was a sharp increase as compared to FY 19-20 where the inflow was close to 266mn USD. Reason being, the Indian Pharmaceutical companies being in demand for producing medical equipment, drugs, and vaccines.

India has also removed the 74% cap on foreign direct investment in local pharmaceutical companies, allowing foreign firms generally to make direct investments of up to 100% automatically. The government has also withdrawn the stipulation that foreign firms may invest up to 100% in certain specified areas only if they disinvest 26% within five years in favor of a locally-owned company.

One of the major threats to the pharmaceutical industry in FY 20-21 was the dependency on raw materials in China. Despite calls to reduce imports from China, India’s reliance on its hostile neighbor for the pharmaceutical sector remained high. At least 60% of India’s Active Pharmaceutical Ingredient (API) requirements came from China. During the pandemic, a massive disruption took place in the world supply chain resulting in losses to many of the API manufacturing industries in India. But the outlook has been seemingly better.

Some of the companies to look out for:

With a market cap of Rs.1155cr, Suven Life Sciences Ltd. has been performing really well. In December 2020, the stock rallied almost 110% hitting an all-time high of Rs.99.90 on BSE. Currently trading at close to Rs.90 per share, the stock is showing bullish momentum on the technical chart over short, medium, and long term moving averages. It has a strong outlook on its API production and is expected to do well in that segment.

The company has a market cap of Rs. 31,838cr. The company has a good promoter holding which remains unchanged at 74.99%. It has strong financials with 3-year revenue growth pegged at 12.4% CAGR. Abbott India Ltd. has a good valuation. It is currently trading at around Rs.15000 per share. With the restrictions being placed on the regulation of baby food Abbott has ventured into the market and is already competing with giants like Nestle.

It has a market cap of Rs.533cr. The majority of its production is in the API active formulations space. Almost 65% of its total sales comprise exports. It is a low debt company and also gets the advantage of being valued lower than its fair valuation. Its PE ratio is 10.4 which is much lower compared to the industry PE of 40. Technical charts indicate bullish momentum in the stock. 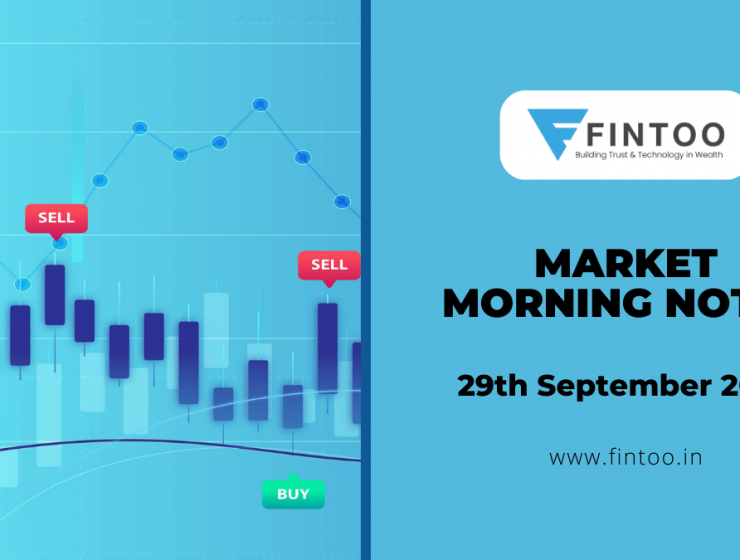