What are you looking for today?
Financial Advice 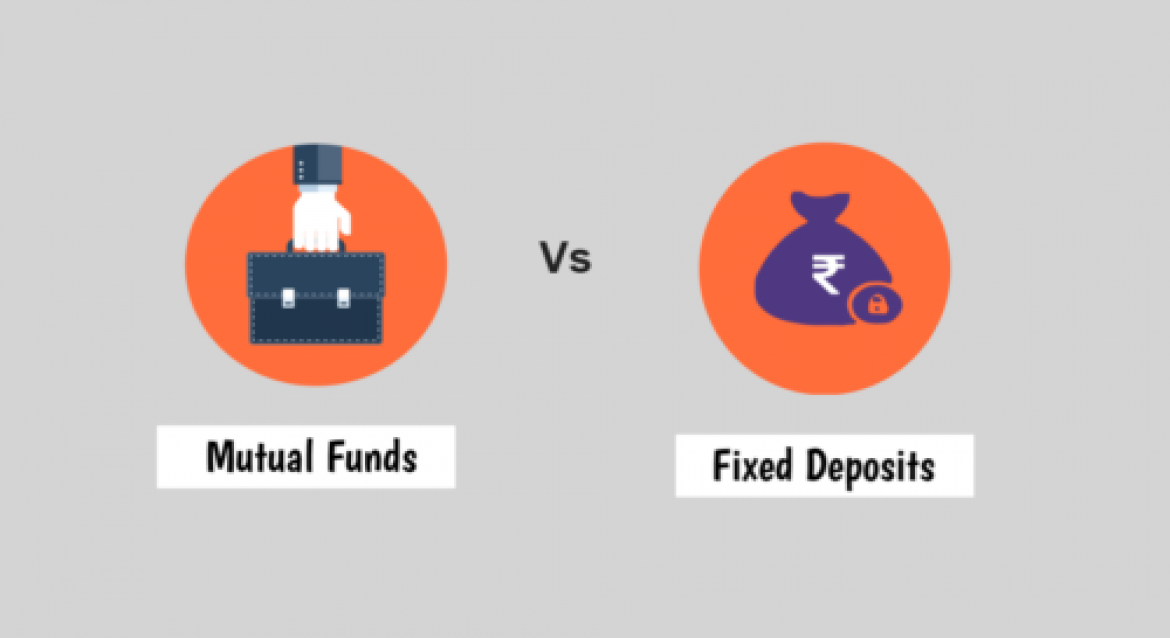 Ambassador car was once a top gun of Indian automobile industry. Leaving apart the look factor, it was one solid performer in terms of strong body, spacious indoor and superb mileage. It was impossible to think of any suitable alternative of ambassador during the 90’s era. But a decade and significant automobile innovations later, the ambassador can hardly be traced in the automobile arena. It’s not that the performance of this once shining star has faded out or something. But people have been spoilt with options which provide more value for money at the same and in some cases even lesser price tag. To put it straight if you have to select between the ambassador and a brand new i20, which one would you go for? Well, the choice between traditional fixed deposits and state-of-art mutual funds flow in similar lines.

Before digitalization spread its wings over our economy, investors considered Fixed Deposit as the ideal option for parking their allocable surplus. To start with it was extremely safe and provided greater return when compared to a regular savings bank account. These salient features still hold true. But the only change which has cropped in this spectrum is that fixed deposit no more holds the numero uno spot when a comparison is made with return on investment (ROI) perspective. Fixed deposits have lost the battle to Mutual Funds which have taken up the investor’s market by storm. Five years fixed deposit sum up an annualized return of 5% approximately whereas debt mutual funds delight investors with approximately 8.5% and equity mutual funds provide a whopping 16.7% annually. More ROI (Return on Investment) cannot be the only factor guiding your selection. Today we will talk about a bevy of other factors which need to be examined in details before proceeding with the investment decision which can pave the way towards financial freedom.

The inflation dragon burns away your money’s purchasing power. To put it in simple terms, inflation is that bug which will hike up the price of one 100 INR worth apple today to 105 INR one year down the line. Your investment can be considered to be a profitable one if its return beats the inflation rate. Higher post inflation return pushes you a step closer to your ultimate goal. Mutual funds have been highly successful in shelling out decent inflation adjusted returns for years.

Your post tax return will diminish substantially if your investment falls within the tax terrain. This, in turn will reduce the amount you finally receive on the maturity date. Interest earned on fixed deposits are taxed yearly according to individual tax slab. To top it off, banks also charge TDS on fixed deposit interest. Mutual funds, on the other hand come with significant tax benefits. Equity funds which are held for more than twelve months are completely exempt from tax whereas Debt funds which are held for at least three years become subject to the lower of twenty percent tax levy along with indexation benefits and ten percent tax levy without indexation benefit. The indexation feature inflation adjusts your redemption amount so that you don’t end up paying more than your pocket inflow. Such superb features paired with the power of compounding help out in multiplying returns and ushering tax savings.

Fixed deposits come with a lock in period in most cases. Premature closure or withdrawal of funds can attract a heavy penalty of 0.5-1% less than the interest rate. This is equivalent to giving up almost the entire interest earned during the said period. No one proceeds with an investment aim with the idea of redeeming the same in a day or two. But as they say, accidents don’t come with a warning. We will never know when and where we will face an extreme financial crisis. In such cases, investors primarily try to suffice the requirements from their bank account. But it might happen that he has borrowed money for proceeding with the investment. In such cases, redemption becomes the only viable option. Thus, easy liquidity is a must which fixed deposits fail to provide. Mutual Funds, on the other hand have comparatively easier cash out structure. The redeemed money gets credited to your bank account within a few days and exit load of 0.25%-0.5% charged in some cases is pretty negligible.

Most people hold the common misconception that the lion’s share of money invested in Mutual Fund schemes is parked into risky avenues. In actual 65% of the entire fund pooled in the mutual fund sector is invested in Debt field which comprises secure assets such as Corporate loans or Government loans. A systematic investment plan of ten years’ time horizon can garner a return of 15% without exposing the investor to much risk.

Investing in mutual funds bring along an associated cost which depends upon the type of fund invested in. Investing in liquid funds bring along low investment cost of approximately 1% whereas equity funds might cost you around 3% and debt funds 0.5%-2.25%. The return yielded is adjusted against this cost. Fixed deposits, on the other hand, do not bring along any added expenses for the depositor. Thus, the entire rate of interest as promised by the bank is received in its entirety. 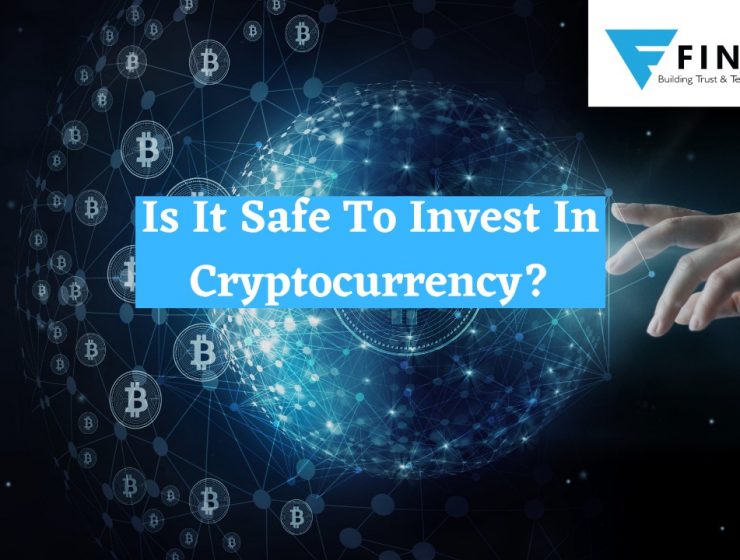 Is It Safe To Invest In Cryptocurrency? Here Is All You Need To Know 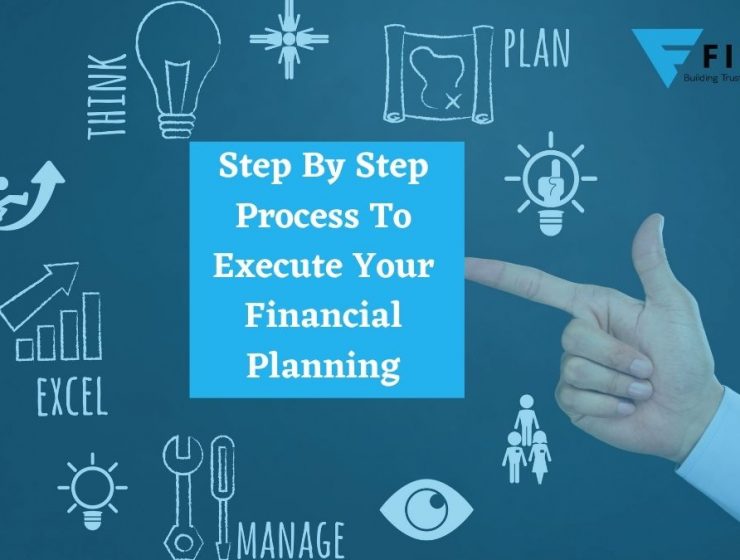 Step By Step Process To Execute Your Financial Planning