What are you looking for today?
Financial Planning

FM Throws A Lifeboat To Save The Sinking Economy 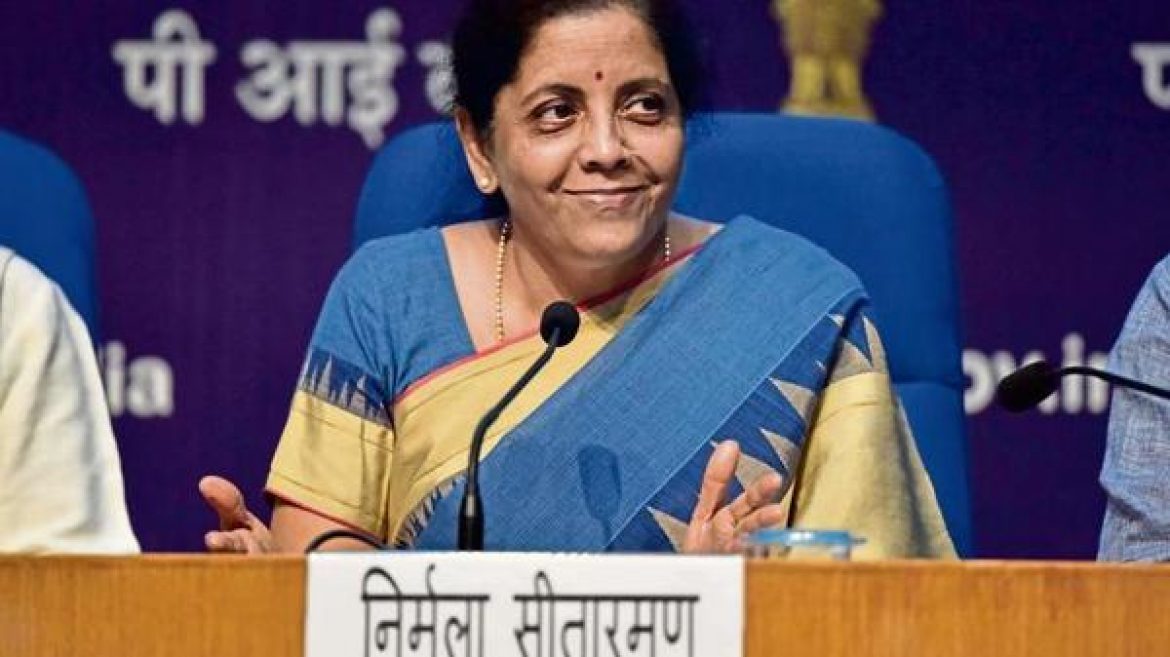 Union Finance Minister Nirmala Sitharaman addresses the concerns over the on-going economic slowdown in the country after Moody’s Investors Service reduced India’s GDP growth rate to 6.2 % from the previous estimation of 6.8%.

The intent to announce a slew of measures to revive growth in the economy was to understand the concerns of the industry and help the sinking economy.

The FM gave into the demands of foreign investors and announced the roll back of the surcharge on long and short term capital gains arising from transfer of equity shares. This step was necessary to attract capital investment in the market.

Among the key measures that were announced by the FinMin were, the angel tax on the start-ups  to be done away with and CSR violations to be treated as a civil offence. With the vision of ending harassment of taxpayers, the Finance Minister also announced that all tax notices will be issued from a centralised system. The government soon to infuse the 70k crore in the PSB.

The FM also announced the measures that were aimed at making the home and auto loans cheaper. Rs 100 lakh crore would be infused in for infrastructure and measures would be taken to smoothen the liquidity flow. (MSMEs) also featured in Sitharaman’s agenda of reform and she assured that all the pending dues will be paid in the next 30 days. Moreover the MSME Act would soon be amended and a singular definition would be announced.

The minister also added that she would talk about ways of tackling the slowdown across sectors after studying the feedback from the representatives.

Here are the major announcements from our Finance Minister 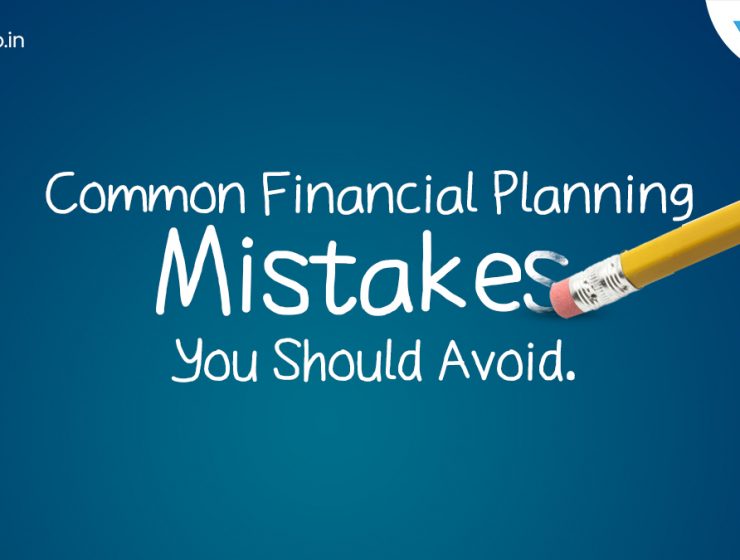 What Are The 10 Common Financial Planning Mistakes? 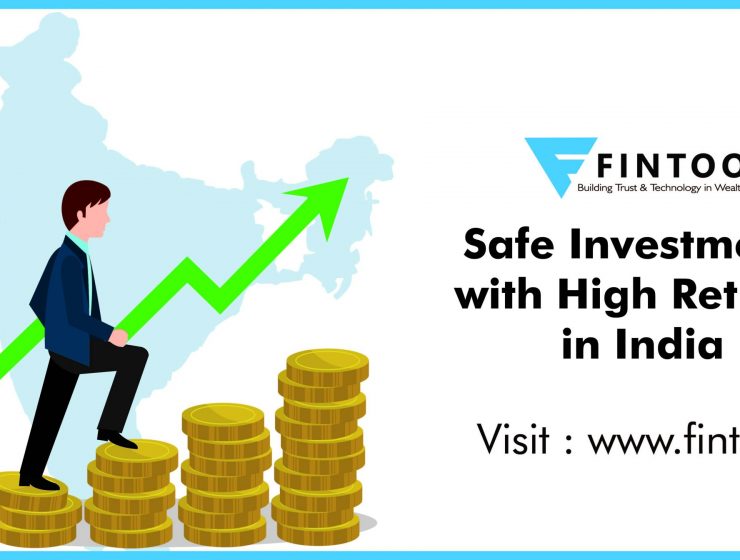