What are you looking for today?
Financial Planning

Everything You Need To Know About Asset Monetization

Since 23rd August 2021, when the Union Finance Minister, Nirmala Sitharaman launched the National Monetization Pipeline, ‘asset monetization’ has taken over the news, internet and streets by storm. Almost everyone is heard talking about the government’s four-year infrastructure asset monetization plan which will help it raise Rs. 6 Lakh Crore by 2025.

While some people are appreciating this initiative and some are criticizing it, some are even clueless about it.

So, especially for those who do not know much about the topic in trend, here’s everything you need to know about;

What Is Asset Monetization:

Asset monetization is a process that helps the government to create a new source of revenue by unlocking the economic value i.e. monetization of previously unutilized and underutilized, tangible and intangible public assets.

What Exactly Is The Plan:

The new NMP – National Monetization Pipeline aims to generate additional revenue by offering unutilized and underutilized assets to companies in the private sector for a period of four years between 2022 to 2025. The initial sectors selected to initiate the asset monetization plan are;

Keeping in mind the biggest concern about this monetization plan, the government is not selling any public assets to any private company and there is no transfer of ownership in the process. Only the rights are monetized for a decided period and at the end of the decided period, the monetized assets will be handed back to the government.

What Are The Benefits Of Asset Monetization:

One of the most important advantages of the National Monetization Pipeline (NMP) which kind of guarantees the expected returns is its returns-generating approach that focuses on building structured partnerships under defined contractual frameworks with strike KPIs and performance standards.

Expecting to generate a revolutionary amount of Rs. 6 Lakh Crore which will help the government to further invest the amount in developing new public infrastructure, pay the debt, develop new means and schemes inviting more private sector investments, increase the efficiency in the performance of the assets to reduce the Incremental Capital Output Ratio (ICAR) and boost the GDP growth.

Increasing the incoming investment will also help the government to increase its pool of savings and also fund new capital expenditure without adding pressure on the existing economic status.

The 360 degrees of growth will give rise to employment opportunities across the cities, towns and villages, leading to a better quality of life.

If in case you are wondering that this is the first-ever asset monetization instance in India, then you will be surprised to know that there are several asset monetizing attempts that have been made in the past, and out of all some were successful and some were not-so-successful.

For example, Delhi airport has been built through the Public-Private Partnership mode i.e the PPP model. The Maharashtra State Road Development Corp. Ltd awarded the tolling rights of the Mumbai-Pune Expressway and old Mumbai-Pune corridor for ₹8,262 crores. The auctioning of coal blocks seems to have been a success with no report, so far, because of either corruption or abuse of mining rights or significant regulatory interference.

Apart from India, countries like United States, Australia, Canada, France and China have successfully reaped the benefits of asset monetisation.

One of the best examples of asset monetization is set by Australia where Asset Recycling was managed by the Asset Recycling Initiative (ARI) owned by the federal government. Post the budget of 2014-15, the central authority encouraged the states to apply the asset monetisation technique to enhance the infrastructure by asking the private firms to fund and run the public infrastructure. This initiative, helped them to generate more than $17 billion in infrastructure development across Australia.

On paper, the asset monetization strategy via the National Monetization Pipeline (NMP) seems to be extremely promising and definitely looks like the key that India needs to unlock to door to a better future for the government as well as the citizens of India. However, the only point of concern is that the money that is generated through this initiative should be utilised for the exact same purpose that it is being generated for. Now that the arrow is shot, it’s only time that will tell whether it hits a bullseye or misses the target. As we Indians are known for our optimistic and never say die attitude, let’s wait and watch out for the results of the National Monetization Pipeline (NMP).

Disclaimer: The information shared in this article is generic in nature and for informational purposes only. The given information including numbers and values may be different from the official information. All the views expressed in the article are solely of the writer and the company in no way endorses them or is related to them.

Must Read – What Is a Cibil Score and How to Improve it? 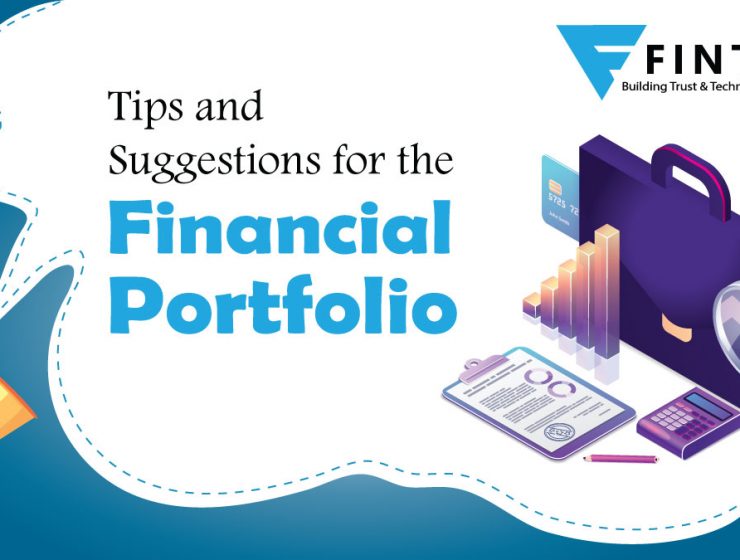 Tips and Suggestions for the Financial Portfolio 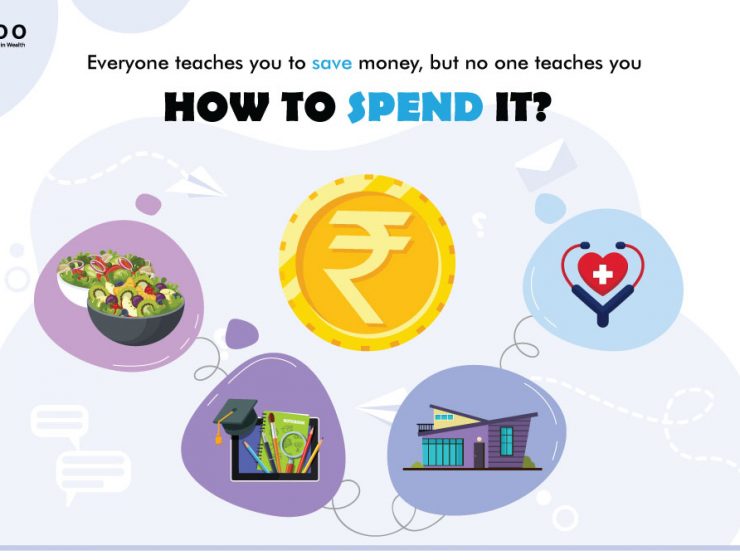