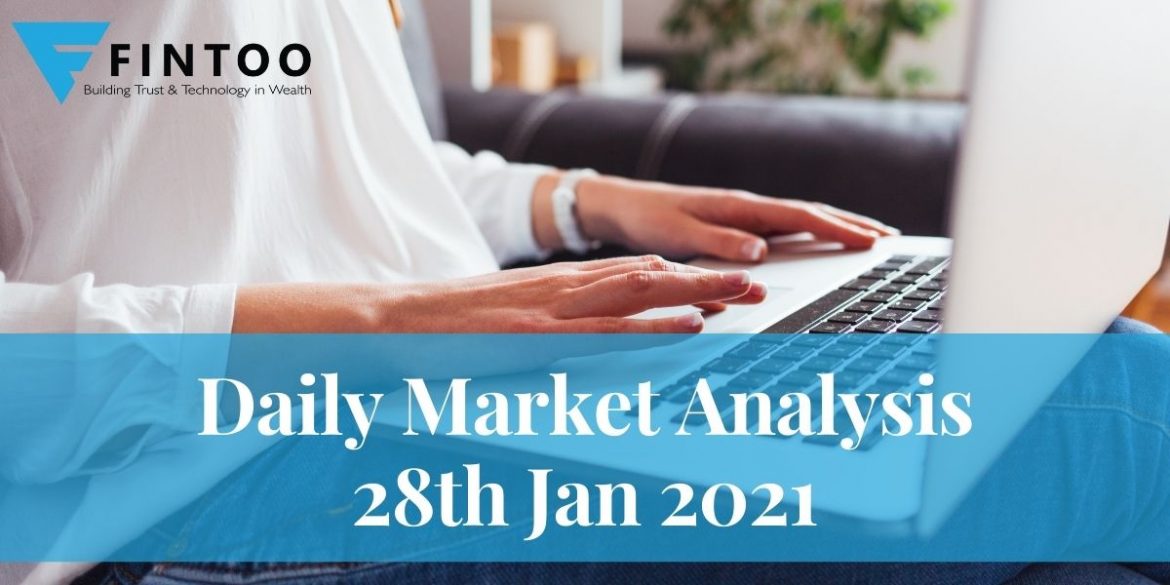 India’s capital and commodity markets regulator is in talks to cut down the minimum application size for IPOs from Rs 15,000 to Rs. 7,500 in an attempt to provide higher subscriptions to retail investors. SEBI has received several complaints from retail investor associations that retail investors are unable to get IPO subscription in most of the good IPOs,” a source, who is close to the discussions being held by the Securities and Exchange Board of India, told Moneycontrol.“Sebi has limited scope to accommodate retail investors in the IPO segment. The regulator has already given 35 percent special allotment for retail investors for companies which are profitable, and for loss-making companies allotment is fixed at 10 percent of total IPO size.”

India likely to announce the sale of IDBI Bank, stake in LIC:

India’s government plans to announce the sale of a 10 percent to 15 percent stake in state-run Life Insurance Corp, the country’s biggest insurer, in next week’s federal budget, as part of a privatization push to improve public finances. The government is selling stakes as it tries to shore up revenues following the deepest economic contraction in decades. To facilitate the sale of government stakes in the LIC, the government will get parliament approval to amend the LIC Act. The government also plans sales in stakes in IDBI Bank, Central Bank of India, and Punjab & Sind Bank. Together, the plan is to raise 2.5 trillion to 3 trillion rupees ($34 billion to $41 billion) in the next financial year, officials said, partly to set off the shortfall in the proceeds this year.

PVR launched its qualified institutional placement (QIP) issue for subscription on January 27, following the approval from shareholders last week. The Fund Raise Committee of the company has approved the preliminary placement document in connection with the QIP. The floor price for the issue has been fixed at Rs 1,495.93 per equity share, which is 1.1 percent higher than the closing price of January 27. The Board of Directors of the company had approved the fundraising on December 18, 2020, while the shareholders by way of a special resolution passed the same through postal ballot on January 19, 2021.

Hindustan Unilever (HUL) on Wednesday posted an 18.87 percent year-on-year (YoY) rise in its standalone net profit at Rs 1,921 crore in the December quarter. The firm had posted a profit of Rs 1,616 crore in the same period last year. However, sequentially, the profit figure dipped by 4.30 percent from Rs 2,009 crore posted at the end of the September quarter. The revenue from the sale of products came in at Rs 11,682 crore, up 20.48 percent YoY and 3.6 percent quarter-on-quarter (QoQ). The EBIDTA (earnings before interest, tax, depreciation, and amortization) came in at Rs 2,854 crore for the quarter under review, up 16.7 percent YoY. EBITDA margins, meanwhile, came in at 24 percent. HUL is also planning to raise the price of its skincare products.

SBI Card & Payments Services Ltd. on Wednesday said its Managing Director and Chief Executive Officer Ashwini Kumar Tewari has resigned pursuant to his appointment at State Bank of India. Ashwini Kumar Tewari, Managing Director & CEO (nominated by State Bank of India) of the company has tendered his resignation from directorship of the company with effect from the close of business hours of Jan. 27, 2021. Further, pursuant to norms to prohibit insider trading and consequent to Tewari’s resignation, the company’s trading window for dealing in securities will remain closed from the close of business hours on Wednesday and will end 48 hours after the conclusion of the board meeting in which the said vacancy will be filled and consequent disclosure will be made to the stock exchanges.

Government-owned electricity transmission company Power Grid Corporation of India has filed a DRHP (draft red herring prospectus) with market regulator SEBI to monetize assets and raise around Rs 8,000 crore or more than a billion dollars via the InvIT ( infrastructure investment trust) route. This is a landmark deal as, if plans fructify, this would be the first initial public offering (IPO) of an InvIT by a state-owned firm and comes at a time when there is an acute shortfall in the government’s 2.1 lakh crore disinvestment target. A clutch of pension funds and sovereign funds has expressed strong interest in the deal. The money from the InvIT will go to the listed company Power Grid and the firm can then decide what to do with the IPO proceeds and give a dividend. ICICI Securities, Axis Capital, Edelweiss, and HSBC Securities are the investment bankers working on this proposed InvIT, which is likely to be launched in March 2021.

Green Tax approved for old vehicles; to cost up to 50% of road tax:

The central government on Monday approved a proposal to levy a “Green Tax” on old vehicles that are considered polluting to the environment. As part of the proposal transport vehicles older than 8 years could be charged a tax at the rate of 10-25 percent of road tax at the time of renewal of fitness certificate. For personal vehicles, the tax would have to be paid at the time of mandatory renewal of registration certificate after 15 years. Currently, all commercial vehicles need to get a fitness certificate renewed every year after the first two years. The tax could be as high as 50 percent of road tax in most polluted cities like Delhi-NCR while there may be a differential rate for petrol and diesel vehicles.