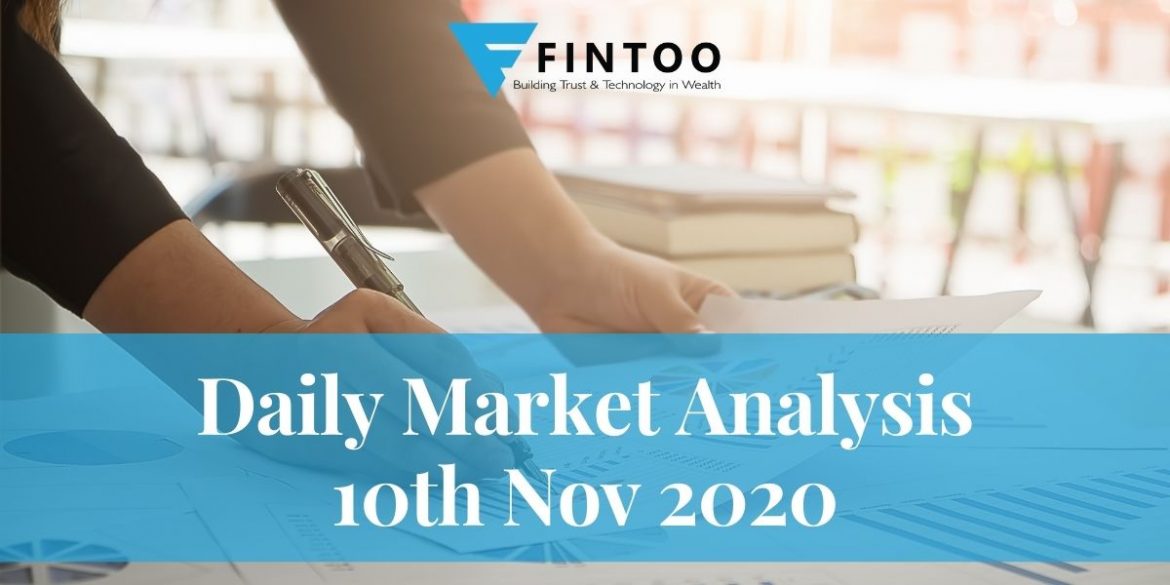 Tata Steel, the country’s oldest producer, has signed a Memorandum of Understanding to procure its complete domestic zinc requirements from Hindustan Zinc, India’s largest and the world’s fifth-largest zinc producer. Under this MoU, Hindustan Zinc will cater to both Tata Steel & Tata Steel BSL (Earlier known as Bhushan Steel Limited, now a subsidiary of Tata Steel.

Equity mutual fund schemes noticed a fourth straight month of outflows in October as buyers continued to guide earnings as an alternative of staying invested, as the market inched in the direction of their report excessive degree.

In the month of October, buyers withdrew a web Rs 2,724.95 crore, greater than earlier month’s Rs 734.40 crore from equity-oriented funds, due to selloff in multi-cap, large-cap, and contra funds.

Equity mutual funds noticed a total inflow of Rs 17,514.02 crore and outflow of Rs 20,238.98 crore. Barring sectoral and thematic funds, all schemes noticed web outflows throughout the month. The complete mutual fund AUM as of October 31 rose to highest ever at Rs 28.22 lakh crore, due to web inflows of Rs 98,575.96 crore and market-to-market good points.

US-based Blackstone has invested around USD 8 billion in Indian real estate The deal is expected to be closed in early December after all the necessary approvals including that of the Competition Commission of India (CCI).

Realty firm Prestige Estates Projects Ltd on Monday said it has agreed to sell a large portfolio of office, retail and hotel properties to global investment firm Blackstone for an enterprise value of Rs 9,160 crore.

India’s largest IT services firm Tata Consultancy Services (TCS) will acquire 100 percent shares of Post-bank Systems AG (PBS) from Deutsche Bank AG. PBS has been the internal IT provider for Post-bank AG, a subsidiary of Deutsche Bank, catering to the German retail banking market. PBS has approximately 1,500 employees across nine locations in Germany.

The transaction will see the employees of PBS become a part of the Mumbai-based company. The deal will further add to the TCS’ scale in Germany and strengthen its growth outlook.

The company plans to add over 150 more stores in the next year and 1,000 retail outlets in the next three years. The company is on track to achieve sales of around Rs 4,000 crore in the next 3-4 years with a 1,000 store count across the country.

A significant number of buy orders were filled around this support level. The spike in demand helped propel prices to $11,736, representing a 13.24% upswing within ten days. Some market participants appear to have taken advantage of the rising price action to realize profits, which caused prices to retreat 4.56%.

If the buying pressure seen in October spills over November, Bitcoin would likely take aim at the $16,500 threshold. Moving past this psychological resistance barrier may ignite FOMO among market participants sending prices to $20,000 or higher. As speculation mounts around ETH 2.0, prices will likely surge towards $500 or $800.

China has suspended the $37bn listing of Ant Group, which had been set to become the world’s largest IPO, one day after regulators had grilled Jack Ma, who founded the company. The Shanghai Stock Exchange said in a statement that Mr. Ma, who also founded Alibaba, had been called in for “supervisory interviews”. There had been “other major issues”, including changes in “the financial technology regulatory environment”.

The National Green Tribunal’s ban on the sale and use of firecrackers could deal a Rs 2,000 crore blow to distributors across the country.