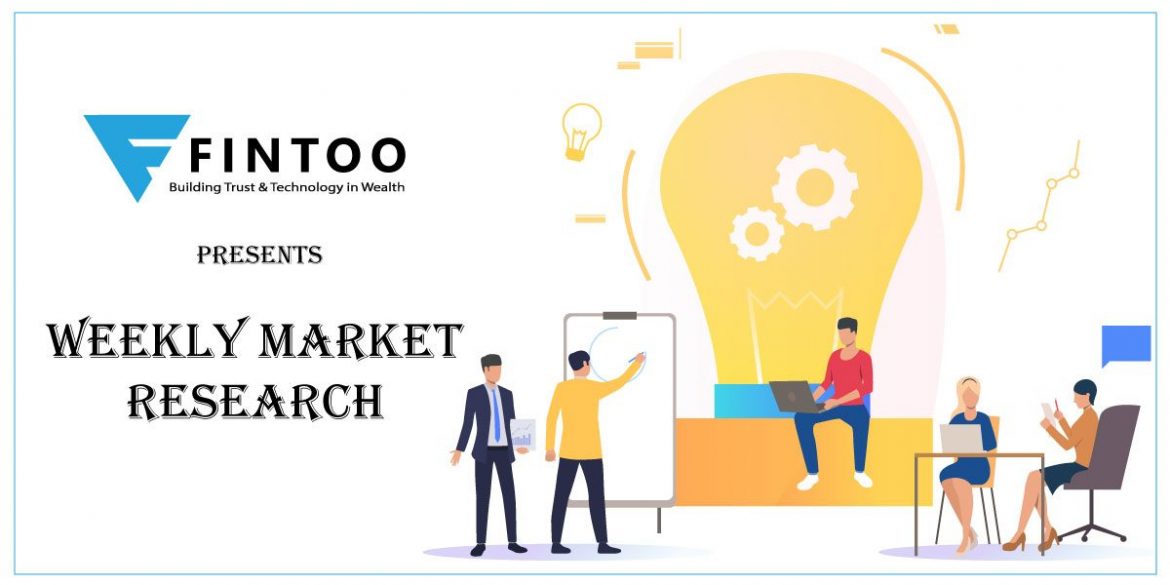 Bulls back in charge; U.S Fed meeting to dictate trend this week

Bulls once again were seen active during last week with Nifty surpassed 17700 levels while Bank Nifty clinched above 38000 levels in intraday trades. However, traders booked profits at higher levels ahead of the weekend as both the indices gave up some gains in Friday’s session. The Government announced a slew of measures namely PLI for the auto sector, reforms for the telecom sector and the announcement of a bad bank. The Nifty ended the week up by 1.2 pct to 17,585 levels, while the Nifty Midcap 100 and Smallcap 100 index gained 1.9 pct and 0.9 pct respectively. For the week, FIIs sold equities worth Rs 64.73 bn while DIIs were net sellers to the tune of Rs 28.95 bn. Brent crude prices gained 3.2 pct during the week after the drawdown in U.S. stocks.

The Government announced several measures – (1) Slew of reforms for the telecom sector including a 4-year moratorium on dues payment, change in AGR definition, and 100 pct FDI amongst others. (2) Production-linked incentive (PLI) scheme was unveiled for the auto and drone sector. (3) Cabinet approved the set-up of a bad bank with Rs 310 bn earmarked as a sovereign guarantee. (4) The 45th GST Council meeting concluded with decisions to i) leave petroleum products outside the purview of GST for now, ii) extend support for COVID-19 and some other drugs, iii) levy compensation cess beyond Jun’22 till Apr’26 to repay GST-related borrowings of FY21/22, and iv) set-up two Groups of Ministers for examining rate rationalisation, correcting inverted duty structure, and suggest the use of technology to improve compliance.

The relief package for the telecom sector is a welcome step towards strengthening the industry and ensuring the survival of Telecom operators as well as maintaining healthy competition for the benefit of the customers. The four-year moratorium is less relevant for Bharti and Jio, but they would benefit from the overall reforms announced. Additionally, Bharti has recently announced a capital raise. The deferment of all industry dues (AGR + Spectrum) provides Vodafone-Idea with much-needed life support – reducing its immediate cash liabilities.

Shares of Zee Entertainment gained sharply after two large shareholders of Zee, holding ~18 pct in equity have called for an EGM to reconstitute the current board.

Kotak Mahindra Bank gained 10 pct during the week after the Group announced the acquisition of Volkswagen Finance’s vehicle financing portfolio.

Aviation stocks were in focus after the DGCA said around 6.7 million domestic passengers travelled by air in August, 33.83 pct higher than 5 million who travelled in July.

Outlook for this week

The Fed’s policy statement on Wednesday and Fed chief Jerome Powell’s news conference will give direction to the markets. China’s second-largest real estate developer Evergrande group with a debt of USD 600 bn defaulted over the weekend. This is expected to have some ripple effect on global indices. India’s valuation premium to emerging markets has shot up to 70 pct which is a record high and is sharply above the long-term average of 40 pct. This warrants a cautious approach for the markets in the near term.

Must Read – The Four Pillars of Personal Finance 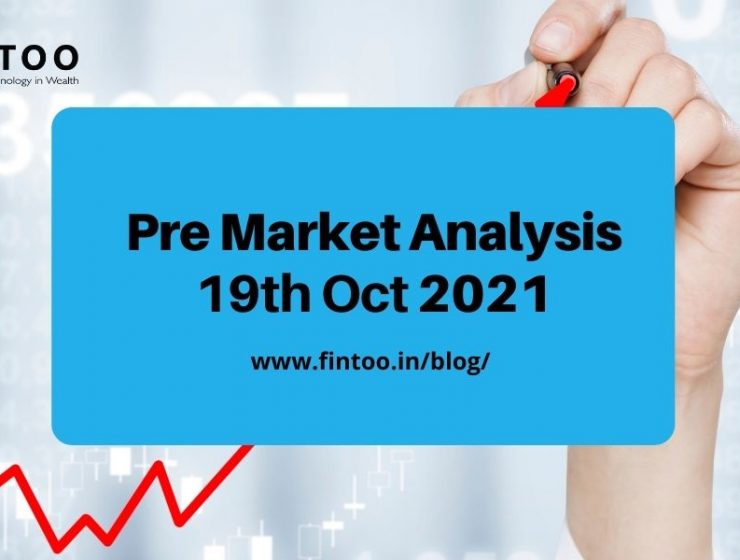 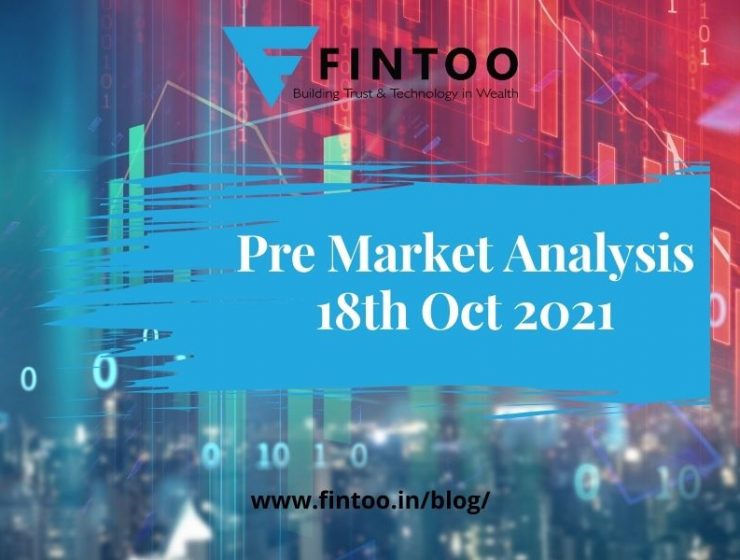 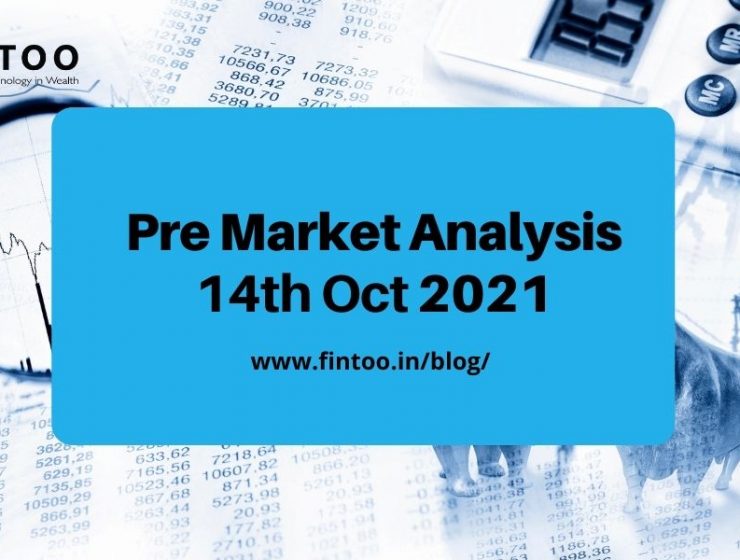