All You Need To Know About DTAA (Double Tax Avoidance Agreement) 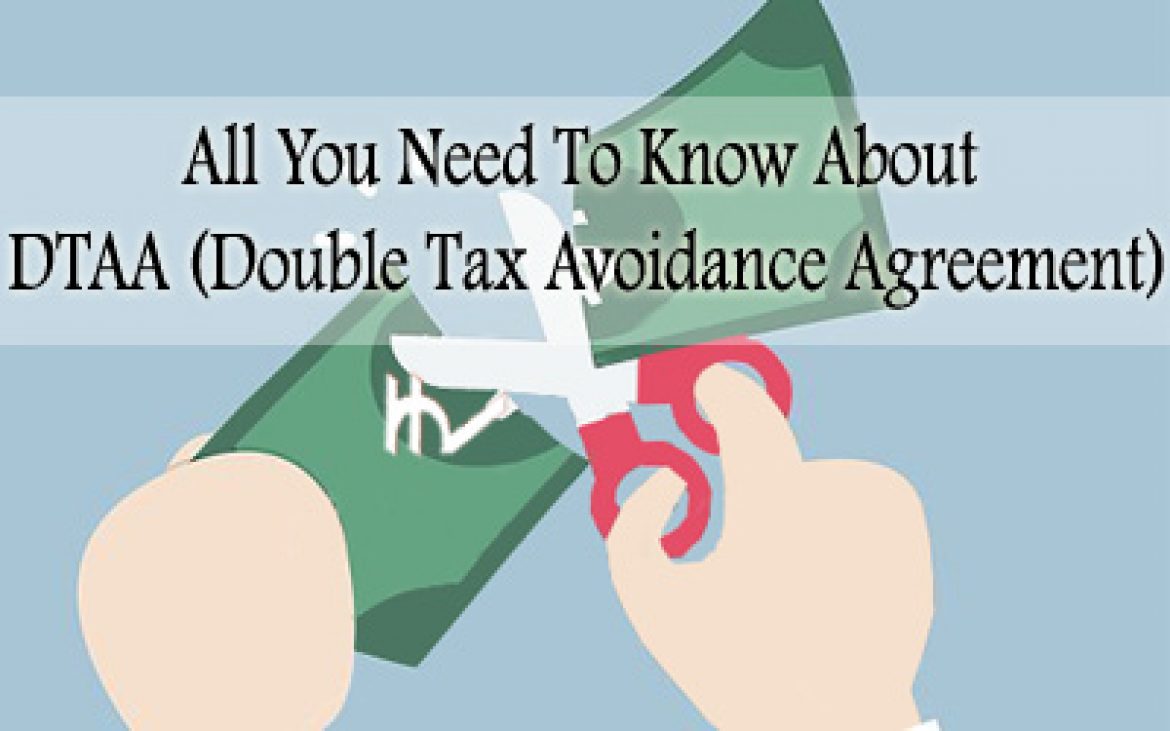 A DTAA is a tax settlement signed between two or more countries. Its chief objective is that the tax payers in these countries could avoid being taxed twice on the same earnings. A DTAA is applicable in situations where a tax payer lives in one country and earns the salary in another.
DTAAs can either be extensive to obscure all sources of income or be bounded to specific areas such as taxing of earnings from shipping, air transport, inheritance, etc.  India holds DTAAs with more than eighty countries, of which exhaustive agreements incorporate those with Australia, Canada, Germany, Mauritius, Singapore, UAE, the UK and the US.

For instance, an NRI living in ‘A’ country is maintaining NRO account with a bank in India. The interest acquired on balances in this account is regarded as the NRIs income originating in India. If India has DTAA with country ‘A’, these earnings will be taxed at the rate proposed in the agreement. Otherwise, it will be taxed at 30.9% (the existing withholding tax).
The requirement of DTAA occurs due to the inequity in tax collection on global income of people. If an individual intends to do work in a foreign country, he/she may wind up paying income taxes in both cases, i.e. the country where the pay is earned and the country where the person holds his/her citizenship or domicile. For example, if you are relocating to a different country from India while leaving assets sources such as interest from deposits in here, you will be debited interest by both India and the country where you are currently residing in accordance with your incorporated global yield. Such a situation may have you to pay double taxation for the same income.

There are numerous advantages associated with DTAA for the citizens. The fundamental advantage includes not paying double taxation on the same income. Besides this,

The main idea behind DTAA (Double Tax Avoidance Agreement) agreements with different countries is to deprecate the prospect for tax evasion for citizens in both or either of the countries between which the mutual/multilateral DTAA protocol have been signed.

How to gain benefits under the DTAA:

NRIs can gain benefits under the DTAA (Double Tax Avoidance Agreement) by submitting the following list of documents on schedule to the deductor.

TRC is an important credential that has to be submitted with the deductor for gaining the benefits of the DTAA agreement. The same can be obtained from the government or tax authorities of the foreign country where the NRI is residing. To get the TRC you can contact the government/tax authorities of the foreign country where you reside. You can also verify with your Tax Consultant/Chartered Account of the foreign country for the same.
Retention tax is a plus point for the citizens as they could pay low TDS on their interest, dividend incomes or royalty in India, whereas most agreements provide for tax credits in the country of operations or the source so that the citizens don’t pay twofold tax. In several cases, such as treaties with Mauritius, Cyprus, Singapore, Egypt, etc. taxation on capital gains is absolved which could be a benefit to the citizens as they can utilize the DTAA agreement to reduce taxes.
The DTAA rules and rates differ from country to country depending on the detail signed between both parties. TDS rates on interests attained for the majority of countries are either 15% or 10%, however, rates range from 7.50% to 15%.
DTAA is a proficient financial contract which is beneficial to tax-payers as well as corresponding tax collection authorities in different countries. NRIs can take leverage of the DTAA (Double Tax Avoidance Agreement) and not pay taxes twice on their income from:

If these earnings are taxable in your country of residence also, you can get benefit from DTAA and pay tax only once.
Various Methods of Tax calculation under the DTAA and relief from double taxation can be gained from one of these methods.

Tax paid in the native country is first deducted from the global income then the tax in the resident country is evaluated on the remaining income.

In this method, income is taxed in only one of the two countries. This method follows TDS (tax deduction at source). The TDS rate for each country varies and is relevant according to the DTAA.

For tax relief under the DTAA, you have to specify the correct method when applying for the same. Your tax deductor can help you out in deciding the most appropriate method for you.

For TDS (Tax Deduction at source), you can acquire credit for tax and benefit in your domicile country by submitting your Tax Residency Certificate (TRC) to the Income Tax Department in India.

You can choose the deduction method when the tax rates are excessive in the other country or your earnings are very low in your country of residence.

You can choose the exemption method when you have already paid tax on your earnings in the country of residence. 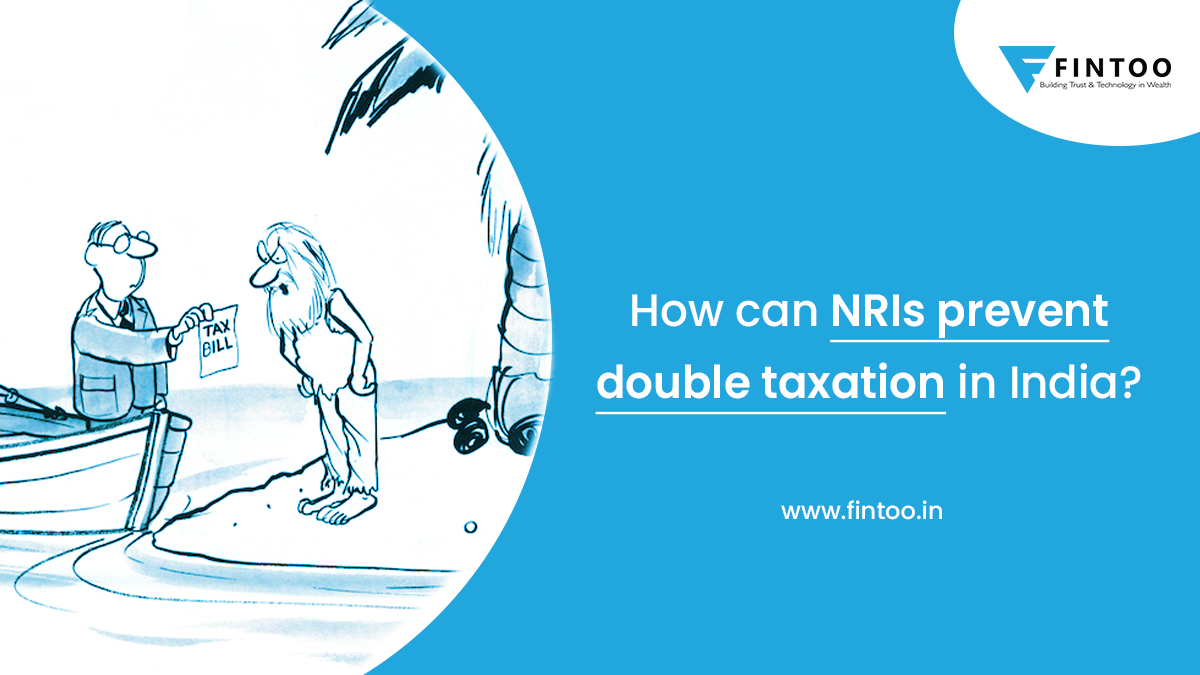 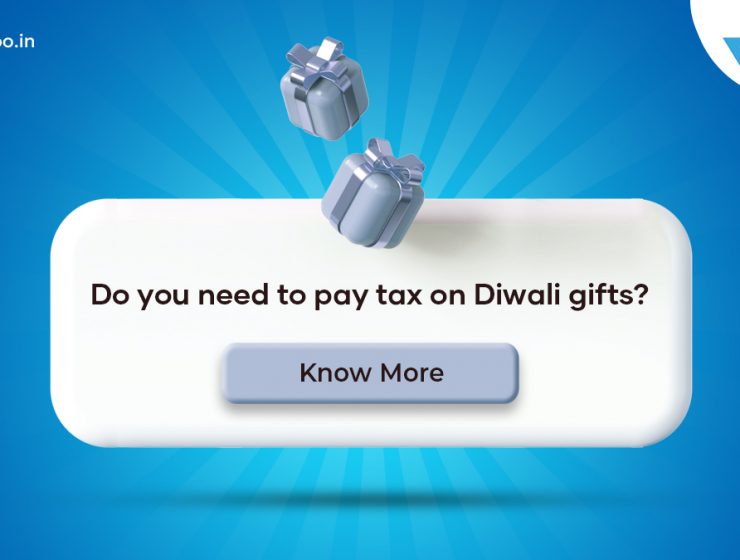