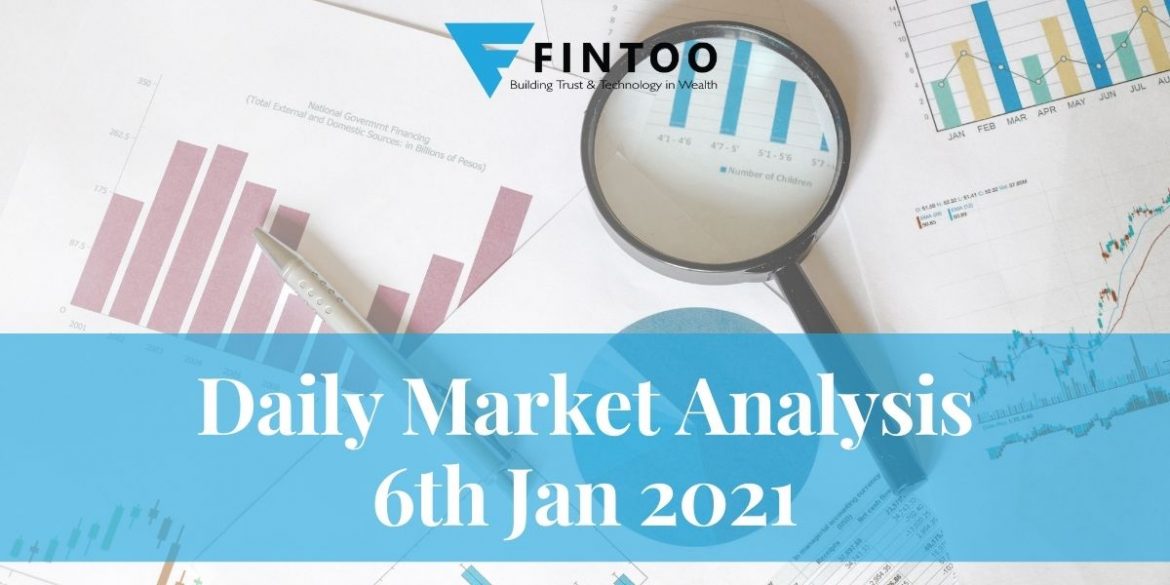 The Department of Telecom is expected to issue the notice for an upcoming spectrum auction this week that will have timelines and rules to bid for airwaves. The Union Cabinet approved a proposal for the auction of 2,251.25 Megahertz (MHz) of spectrum worth Rs 3.92 lakh crore at the base price on December 17, 2020.

The DoT was expected to issue the Notice Inviting Application (NIA) for the auction in December but due to an emergency engagement of a top authority, it got delayed.

Also read: What is SFT? Must watch before you file your ITR

The Reserve Bank of India (RBI) on January 5 imposed a monetary penalty of Rs 2.50 crore on Bajaj Finance Limited for violation of rules pertaining to recovery and collection methods.

This penalty has been imposed in exercise of powers vested in RBI under the provisions of the Reserve Bank of India Act, 1934, taking into account the failure of the company to ensure that its recovery agents did not resort to harassment or intimidation of customers as part of its debt collection efforts and thereby failing to adhere to the aforesaid directions issued by RBI.

Brent oil prices rose on Wednesday to the highest since February after Saudi Arabia agreed to make bigger cuts in output than expected during a meeting with allied producers, while industry data showed U.S. crude stockpiles fell last week.

With coronavirus infections spreading rapidly in many parts of the world producers are trying to support prices as demand takes a hit from new lockdowns being put in place.

The price hike is driven by cost on account of coke, iron ore and ferrous alloys.

Iron ore prices have surged more than two-fold in the last 12 months on strong demand from China and a recovery in Europe and the United States to near $160 a tonne.

Tata Steel has embarked on developing a GreenPro framework, GreenPro Ecolabel, to manufacture steel rebars, a first of a kind initiative in India, that would help the steel sector reduce the carbon footprint while manufacturing steel products.

The company has joined hands with the CII green business center to develop the framework that offers the Ecolabel program, enabling end-users to buy steel having the lowest environmental impact.

The use of green or low carbon materials has the potential to reduce emissions due to the construction and dismantling of buildings by up to 50%- 70% by 2050.

From performance cars to SUVs and sedans, Audi lines up new cars for India comeback

Audi is looking to make a comeback and is lining up a series of cars – right from small SUVs and sedans, to sports cars and electrics as the company plans fresh investments and new models to gain back the luxury market share which it once dominated.

It is planning to localize certain models, such as the Q2 mini SUV. Also on cards is the much-anticipated eTron electric SUV (and other electric derivatives) which will be priced upwards of Rs 1 crore. Inline are also the Q3, Q5, and Q7 SUVs, the RS5 and S5 performance cars, and the A3 entry sedan.

Rising demand for an owned mode of transport, coupled with decadal low auto loan rates, has resulted in the return of a waitlist for car buyers for up to 10 months.

Dealers said the inventory pipeline has been wiped clean with December being a good month. Hence, because of a gap in the demand and supply, the current situation will take several weeks more to ease out.

Passenger vehicles original equipment manufacturers dispatched 18% more vehicles year-on-year in December. At 2,76,500 units, which was the highest December sales in the last decade.

Bharat Earth Movers Limited bagged an order for the supply of High Mobility Vehicles from the ministry of Defence with an approximate value of Rs 758 Cr. These High Mobility vehicles would play a key role in the logistics management of the Indian Army.

Record low-interest rates prompted many large companies to prefer the local market to that overseas. Excess liquidity in the system paved the way for the record high local bond sales in a single calendar year.

UK Prime Minister Boris Johnson on Monday announced a six-week lockdown for England’s 56 million people, including the closure of schools, after a surge in coronavirus cases brought warnings that hospitals could soon face collapse.

Britain, one of the worst-affected countries by the global health crisis, with over 75,000 deaths has been pinning its hopes on the mass vaccination drive. But more than 50,000 positive cases were recorded across Britain every day for the last week.

With the new lockdown, all non-essential shops will be shut across England, along with bars, restaurants, and other hospitality and entertainment venues. 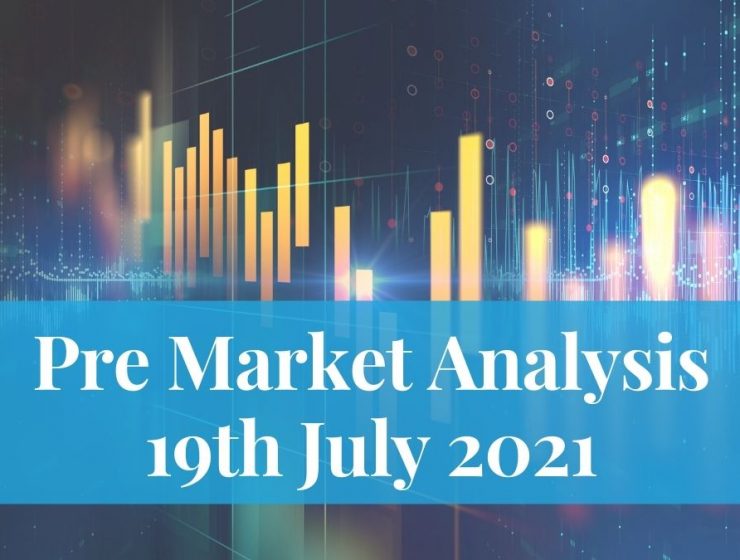 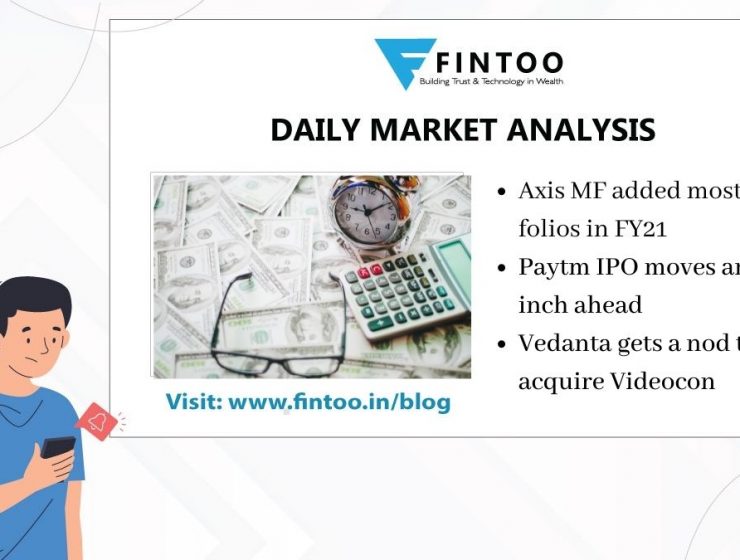